Ayodhya – The Cradle Of Mythology

India is known as the land of fairs and festivals and a majority of these events are associated with one religious legend or another. So, when I was assigned the responsibility of covering the Parikrama Mela in Ayodhya last year, I knew that I was going to learn about yet another legend from Hindu mythology. As expected, the legend was related to Lord Rama, the incarnation of Lord Vishnu believed to have been born in Ayodhya itself. 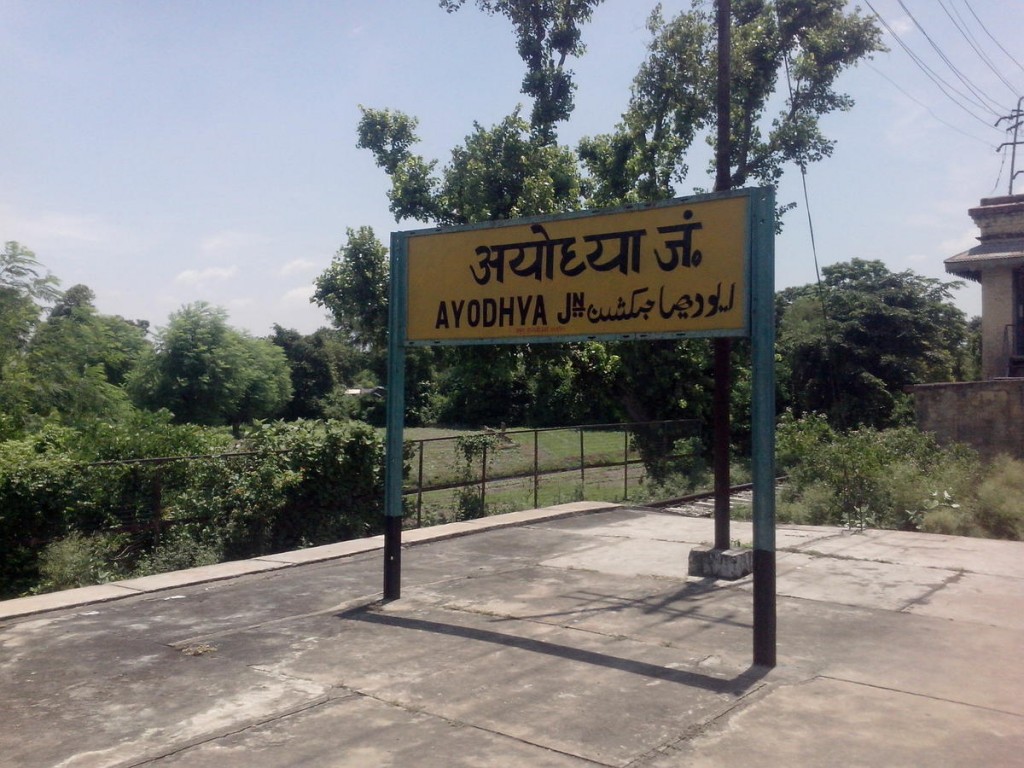 The mela or fair was to commence on 20th Nov 2015, so I reached Ayodhya railway station at around 7:15 pm on 19th Nov 2015. I checked into a hotel near the station and after freshening up, I went to explore the nearby areas. Having worked as a reporter for years, I had developed a knack of befriending total strangers and deriving the required information from them.  This skill came in quite handy as I roamed the streets of Ayodhya to learn about the Parikrama Mela.

From the various locals I met, I came to know that this fair is organized to remember the 14 years of exile of Lord Rama. The local people along with thousands of devotees that throng the city on the occasion take a 45-km march around the periphery of the city. The 45-kms roughly translate to 14- kos, with each kos representing one year of exile of Lord Rama. Before starting the pilgrimage, the devotees take a bath in the holy waters of River Saryu.

I woke up early on 20th morning and proceeded directly to the banks of River Srayu where a sea of devotees was taking the holy dip before commencing the pilgrimage. I also learned that while the fair is held once in every 14 years, the devotees carry out a parikrama of 1 kos every year, to complete the 14 kos over the next 14 years. The fair and the pilgrimage last for about 2 days during which the devotees cover the entire periphery of Ayodhya city on foot.

I was enthralled by the excitement and dedication with which the devotees carried out this long and tiring pilgrimage for their beloved deity. 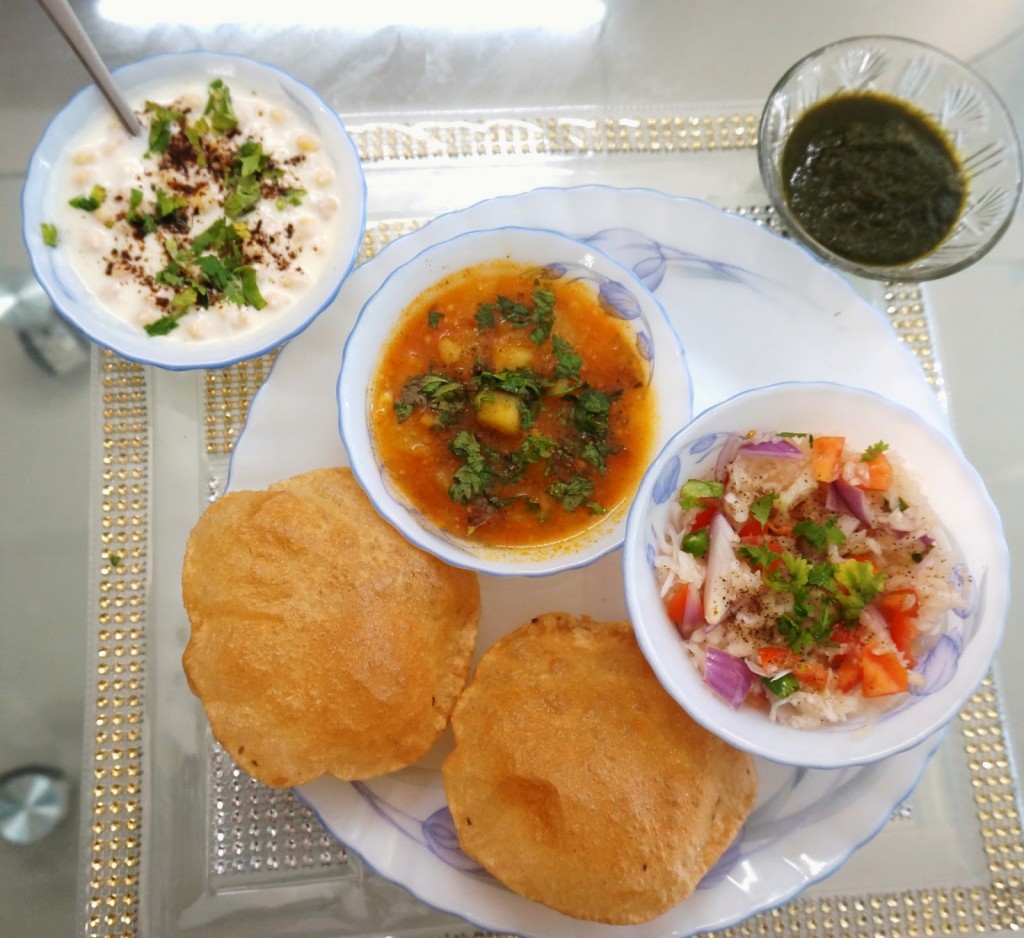 We offer the most efficient delivery services for veg food in train. Download our mobile app from Google Playstore