Ambala has a diversified culture as it is the only region in Haryana which has the highest Punjabi speaking populace. Ambala is the major hub of the Indian Armed Forces with a base of both the Army and the Airforce. Ambala Junction serves both Ambala Cantonment and Ambala city and is in top 100 booking stations of Indian Railway Network. It has 8 platforms and witnesses about 300 trains on a daily basis. An interesting fact is that Ambala Railway Station has been a part of literature too. It was mentioned in the famous story ‘The Woman on Platform 8’ by Ruskin Bond, but there is no platform no 8 in Ambala Canton in reality. 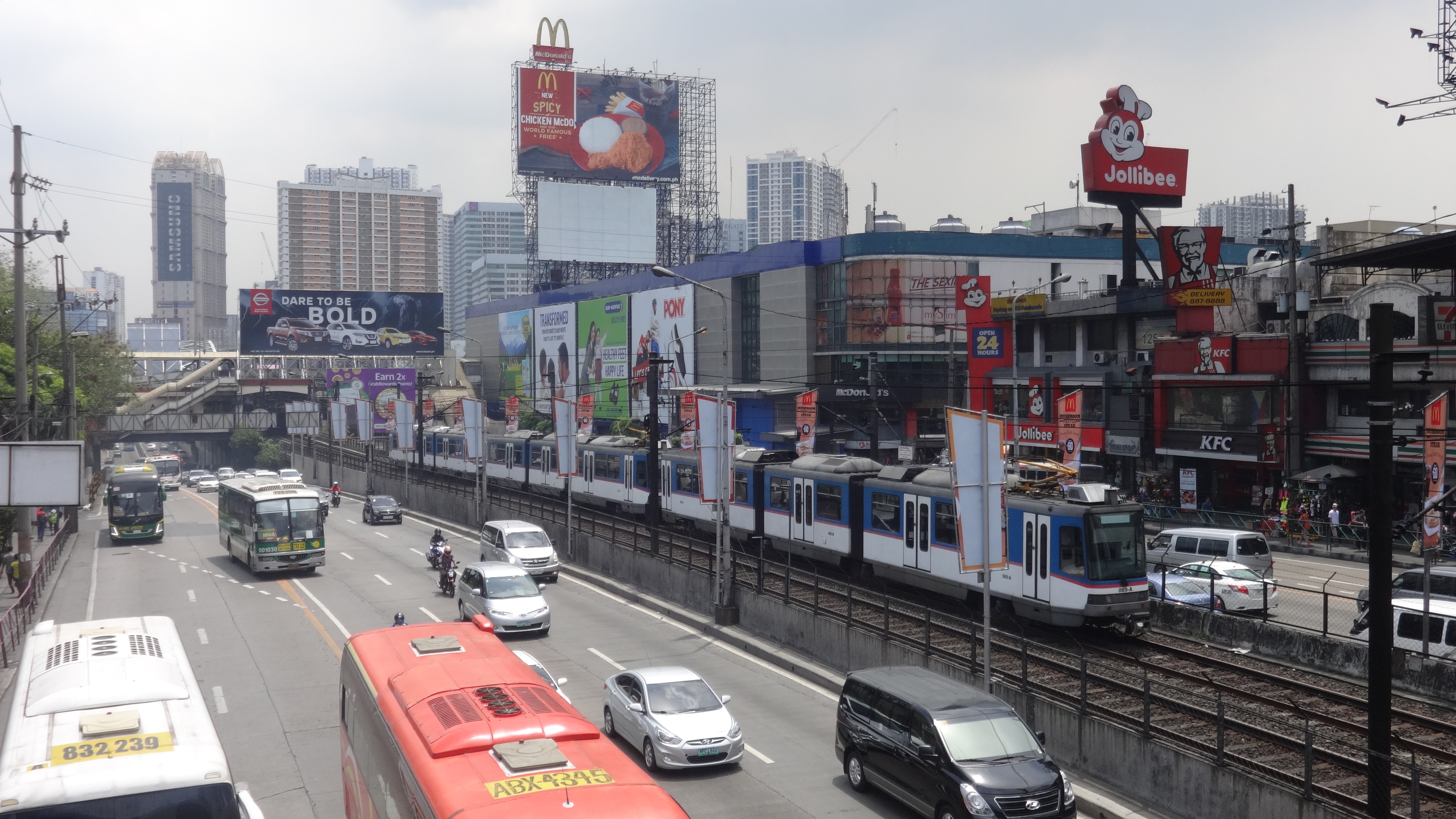 Just after New Delhi, it is Ambala Junction that serves the greatest number of Shatabdi Express trains. Hence it is equipped with facilities like a one double-bedded AC retiring room and a six-bedded dormitory along with that it also has computerized reservation facility, vegetarian and non-vegetarian refreshment rooms and a bookstall.

Ambala has a huge number of food enthusiasts and several good restaurants & eating joints to satisfy your cravings. Ambala experiences tourists from various places, hence, here all sorts of delicious cuisine are found according to a person’s taste and desires. Multi-cuisine restaurants are still easy to find along with a good variety of South Indian food but the hot deal is the North Indian food which fills your palette like nothing else. Some of the famous eateries nearby Ambala Station are Puran Signh ka Purana Punjabi Dhaba, Pindi Soya, Wah ji Wah Restaurant, Rajbhog Dhaba, Bachan da Dhaba, New Delux, Shanghai1, of the city are JeetDhaba, Amar Palace, Kingfisher Hotel, Abhinandan Enterprises A.K.Food Corner, Yo China Restaurant and Celebration Restaurant etc. Some of these restaurants also provide Food Delivery at Ambala Junction.

There are many online food delivery options available, many such are now partnering with restaurants nearby Ambala Station, these are dedicated to serving food in train to passengers looking for something different than regular pantry food which is usually served in train journeys. When it comes to Food in Train at Ambala Junction or in the city of Ambala, you get a wide variety of Punjabi as well as Haryanvi food. Famous dishes at Ambala Junction include both vegetarian and non-vegetarian options like Bathua raita, Besan Masala Roti, Kachari ki Sabji, Veg Biryani/Chicken Biryani/Mutton Biryani, Veg Fried rice, Manchurian, chicken chilli, Hakka noodles, and Paneer chilly, Chicken chilli, chicken handi, chicken masala, Mutton curry egg curry, etc.

Food stalls at Railway Stations earlier were very limited & Food in Train has always had and still has a very few options which make it hard for passengers to sustain hunger during long journeys. Now other than the food cooked in the pantry or in the station area, passengers can easily order the food online when they are about to reach Ambala Junction. With so many platforms available, it is now very easy to order food in train and get it delivered to your coach.