Varanasi – The Spiritual Capital of India

Varanasi is one of the most famous or rather infamous cities of India. In addition to being one of the oldest living cities in the world it is also the hub of Hindu spirituality and culture. Considered to be amongst the most chaotic and colorful cities of the country, Varanasi is revered as the holiest of holy cities by the entire Hindu community.

I recently got an opportunity to visit Varanasi, which not many people know is also an important industrial center. The city which is famous for its muslin and silk fabrics as well as perfumes, ivory work and sculpture, is also home to one of the largest Universities in the world, namely the Banaras Hindu University. 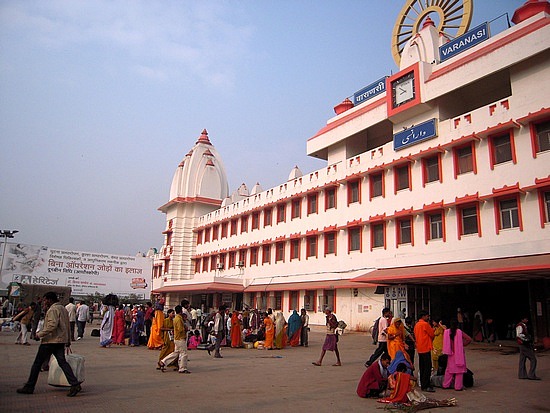 The first thing that awed me upon reaching Varanasi Jn Station was the huge rush of people of all ages and colors. What amazed me most was the large number of foreigners in the city, most of whom, I learned later had come here to gain spiritual and mental peace. I was really awestruck by the sight of so many people from other religious beliefs seeking a calm and serene life along the ghats of the holy Ganga.

Given that I was to be in Varanasi for no more than two days, I had created an itinerary well in advance. So I started my exploration of the city with a visit to its most famous landmark, namely the Kashi Vishwanath temple, which is one of the 12 Jyotirlinga’s dedicated to Lord Shiva. My next stops were the Assi Ghat and the Dasaswamedh Ghat, the two most famous ghats in the city. I also visited the Ramnagar Fort which left me mesmerized with its unique architectural beauty. 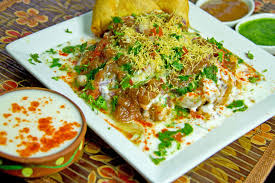 My itinerary also included a visit to the Vishnu Charanpaduka, Tulsi Mata Mandir and Jantar Mantar. Quite time at one of the lesser known ghats and came to understand what drew people to this holy city. Before boarding my train at around 9:00, I availed the facility of delivery of foods on train to get my dinner from a good restaurant in the city and take some of its unique flavors back with me.