Vapi is the fifth most developed town in Gujarat and the second largest city in South Gujarat. It is located on the banks of River Daman Ganga and is located in the vicinity of the union territories of Daman and Dadra and Nagar Haveli. The city has countless small-scale industrial units, making it the largest small-scale industrial hub in Asia. The city also houses various renowned temples, which include Shri Rudreshwar Mahadev Temple, Sai Ram Temple, Newjo Mandir etc. 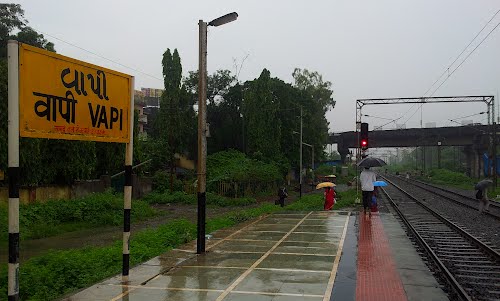 Situated in the Imran Nagar locality of the city, the Vapi Railway station is an important station in the Western Railway Division of Indian Railways. The station is also referred to as the gateway to the beautiful beach resort town of Daman. Given its location, the station sees a huge rush of tourists visiting the nearby towns of Daman and Dadar and Nagar Haveli. The station is also on the route of several important trains going southward in the state. Consequently, the demand for food Delivery at VAPI Station is also quite high. 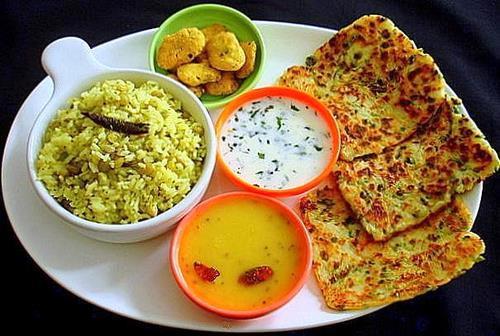 The cuisine of Vapi is deeply influenced by the Jain culture and this is evident from the fact that a large percentage of the people eat only pure vegetarian food. The variety in the cuisine comes from the different spices and the methods of cooking used by the people for preparing the different dishes. People placing online food order in train, must taste the traditional thali while passing through Vapi, which typically consists of different types of dishes, along with the various supplements that enhance the flavor and appeal of the thali. However, passengers can also get dishes from other Indian and international cuisines.

Being an industrial town, Vapi offers a great mix of people belonging to different cultures and communities. The residents are generally quite peaceful and enjoy the various festivals and rituals in harmonious manner. At the same time the city has managed to preserve the traditional inheritance of the aboriginal and tribal communities of the area. Vapi is especially famous for its various folk dances, which are performed by both men and women. The city also boasts of a good level of education with various schools, colleges and institutions fulfilling the academic needs of the residents.