The Experience Of The Alpasi Utsavam Celebration In Trivandrum

The various temple festivals have formed an integral part of the life and culture of Keralites for generations. A couple of months ago, I got an opportunity to witness one such festival in the capital city of Trivandrum itself, during a short trip to the city. 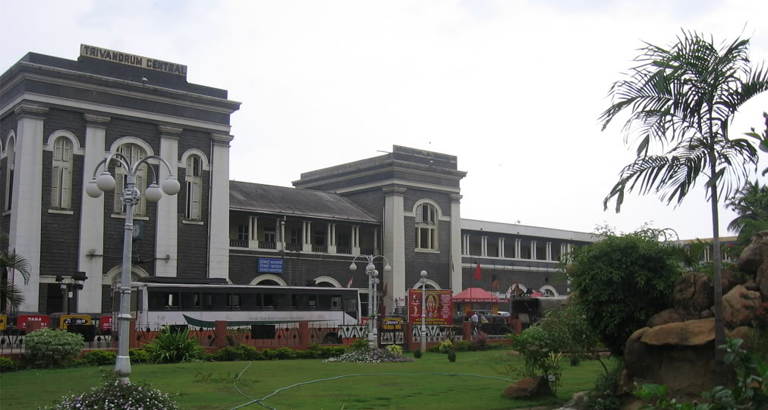 I reached the Trivandrum Pettah station on the morning of 17th Nov 2015. I was received at the station by my college friend Rajratnam, as I was to stay at his home for the next three days. As soon as I stepped out of the station, I could feel an air of celebration and excitement all around me. Upon enquiring from Rajratnam, I came to know that the city was gearing up for the grand annual celebration of Alpasi Utsavam.

We soon reached Rajratnam’s home and after meeting his family and getting fresh, I enjoyed a breakfast of home-made vada sambhar along with the delicious coconut chutney. Rajratnam had already raised my curiosity about the Alpasi celebrations and I was eager to know more. This desire of mine was fulfilled by his father, who told me about the temple and the festival in detail. 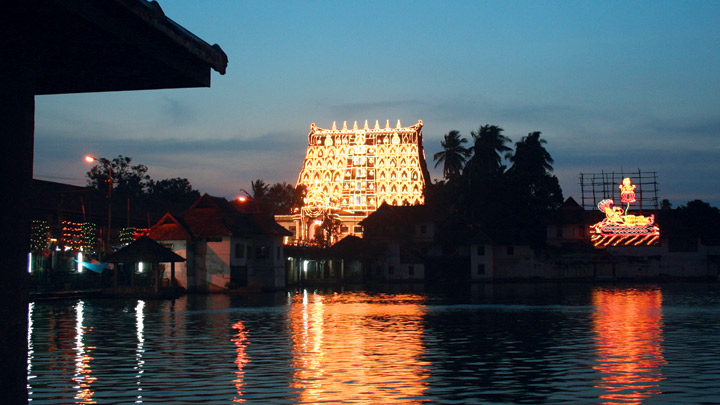 I then came to know that the festival or Utsavam as it is called is celebrated at the Sree Padmanabhaswamy Temple, a famous shrine in the city dedicated to Lord Vishnu. The main attraction of the festival is the grand procession taken from the temple to the Shanghumugham beach for the holy bath of the temple deities in the sea. He even suggested that I should witness the celebrations myself to better understand their significance.

So, the next morning, we woke up quite early and after bathing, directly proceeded towards the route of the procession. I was truly stunned by the grandeur of the procession, which was Rajratnam told me, was escorted by the head of the Travancore royal family himself. Adding to the splendor of the procession were the magnificently decorated elephants, mounted police and columns of armed police.

As I travelled back the next day, I carried back the memories of an amazing event that I did not even know about only two days back.