Thivim- A gateway to North Goa

Thivim is a small town situated in Northern Goa. Thivim is a railhead and serves as an entrance point to access delightful destination in the North Goa. Thivim Railway station comes under the jurisdiction of the Konkan Railways. This beautiful town navigates the local and international tourists towards enthralling holiday destinations in North Goa like Candolim, Calangute, Vagotar, Morjim, Arjuna and Mapusa. The magnanimous St Jerome Church in Mapusa located around 10kms from Thivim is a 400 year old Roman Catholic Church where every year the 2nd Monday following Easter is celebrated as the Feast Day. Other splendid tourist locations of the town are Laxmi Narayan temple, Sirigao temple and St Christopher Church. Thivim is occupied by travellers and tourist enthusiasts almost round the year, but visitor from neighbouring states love to expedite the place mostly during Monsoon. The nearby beaches of Calangute (19kms) andCandolim (20kms) are favourite tourist attraction spots along with Margao in close proximity. 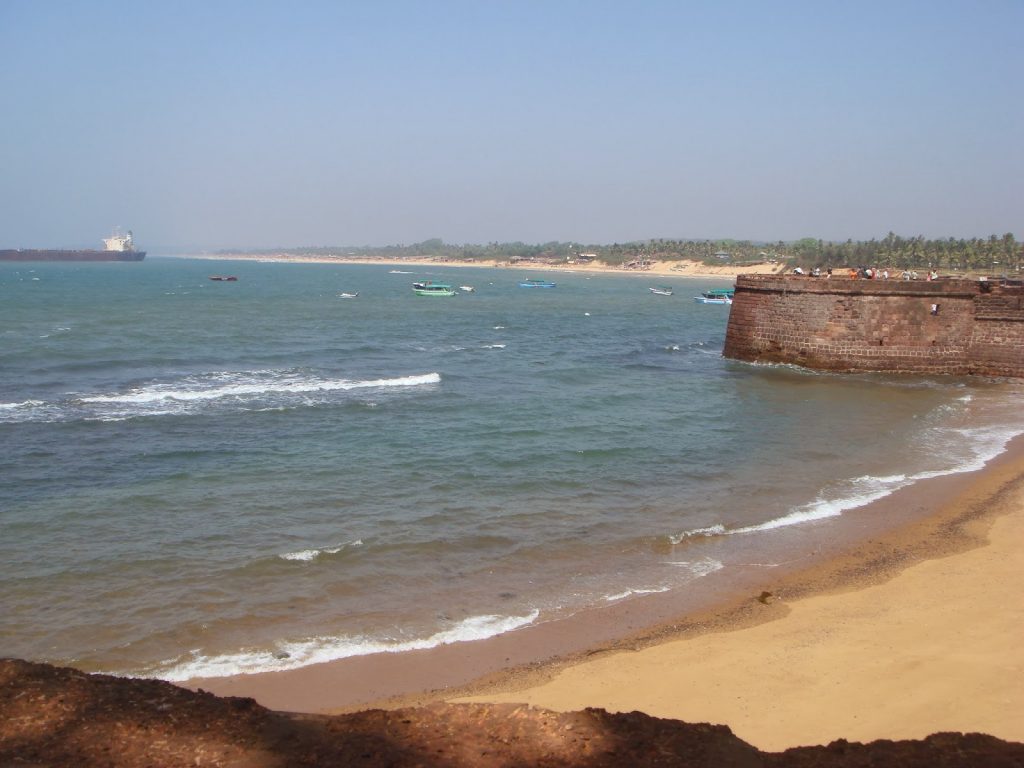 Food Safari is a renowned restaurant in Thivim which offers multiple cuisines to select from. The food is of A-1 quality and totally reliable. There is both Veg and Non-veg facilities available in this multi-cuisine restaurant that satisfies hunger of every last passer-by. The mouth-watering dishes at fairly reasonable price are a bestowed speciality.

Having your favourite food delivered correctly, punctually and flawlessly that too in a running train resembles a boon in disguise. Be it your favourite item from a local street vendor or a Special Dish from a multi-cuisine restaurant, our service will speak for itself. Food delivery in train at Thivim station is managed impeccably by our experts and is one reason we are proud to call ourselves a virtuous food delivery company.