Raipur – The Ancient And Capital City Of Chhattisgarh

Hello! My name is Siddharth and I work as an assistant professor of history. I love to travel and exploring new places is my passion. That is why when I recently got an opportunity to travel to Raipur for an educational seminar, I was really excited about adding a new city to my travel experiences. 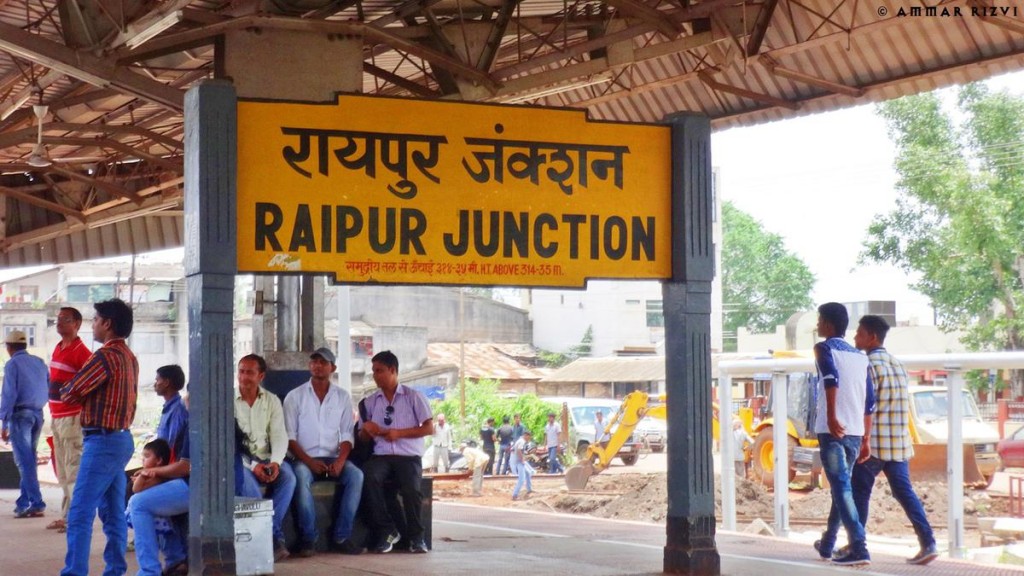 The only thing I knew about Raipur was that it is the capital of the state of Chhattisgarh. However, after doing some habitual research about the city I was going to visit for the first time, I also came to know that it is an ancient city that has been in existence since the 9th century. Being a historian, this fact enhanced my excitement about the trip and by time I reached Raipur Jn station I was feeling extremely thrilled.

We reached the station at 6:55 in the morning and directly proceeded to our official accommodation.  I was accompanied by one of my colleagues named Satish, who was equally enthralled about this visit.  We were stuck up in the seminar during the first half of the day, but were free to explore the city in the afternoon and evening.

We started our tour of the city with our visit to the famous temple dedicated to Lord Vishnu located on the banks of River Mahanadi. We then visited the Narpura Temple and the Iskon temple by which time we were completely exhausted. So we enjoyed a light dinner and reached back to our official accommodation. 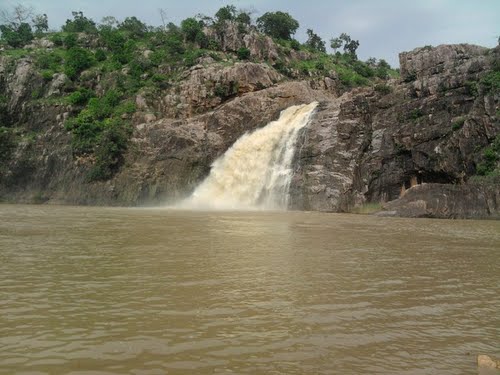 The next afternoon we went to see the famous Hajra fall, the 46m high water fall located amidst dense forests in the Dongargarh area. Although we wanted to explore the Barnawapara Sanctuary, we were unable to do so due to shortage of time. However, we visited the Bhura Talab that offers a great view with its lush green island. 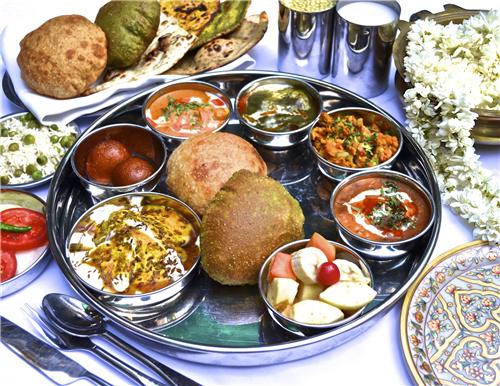 On the third day of our visit, we went to see the Mahant Ghasi Das Memorial Museum in the afternoon. Since it was our last day in the city, we enjoyed availed the facility of delivery of food in train before boarding the train to Delhi at 5:00 pm.