Pune – The cultural Capital of Maharashtra

Pune is the second largest city located in the heart of the vivacious state Maharashtra. The city is often given various names such as Queen of Deccan and Oxford of East. During the British reign the city was tagged as the Monsoon capital of the famous Bombay Presidency. The city is often celebrated as the cultural capital of Maharashtra because the city happens to be the hub for all kinds of cultural activities such as music, theater, dance, arts and literature. 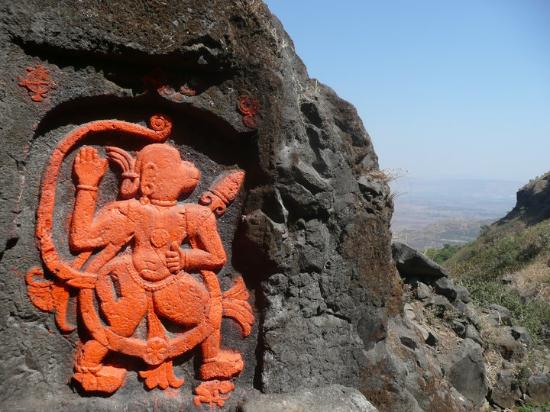 As the years passed, the place became the prime destination for companies to set up their business in the arenas like automobiles, information technology and the most important education. The presence of a number of forts such as Rajgad Fort, Lohagad Fort, Visapur Fort and Pratapgad Fort makes attracts tourists from all spheres. There is a great footfall of tourists here due to the presence of a great number of hill stations in and around Pune.

Pune is well connected to rest of country through trains. The main railway station of Pune is situated in the central area of Pune. There are two train tracks- Ghorpari and Shivajinagar. Both are managed by the Indian railways. If, you are worried about the delivery of food at Pune railway station, then do away with the worries. Your food is just a click away. All you need to do is to order the food from Traveler Food website and the ordered food would be delivered to you at Pune railway station. 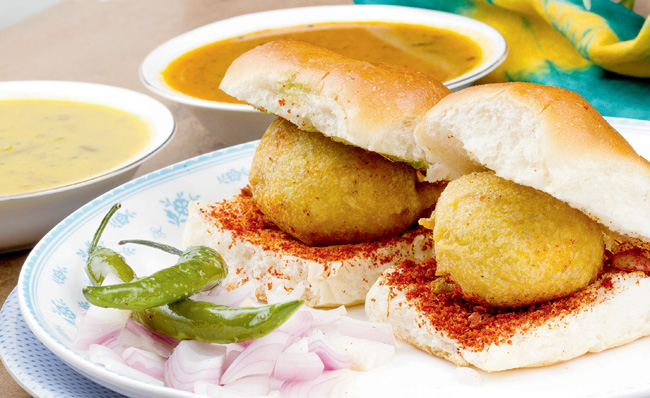 This city is a food paradise; for all the foodies out there, a visit to Pune becomes like a religion. Irrespective of you being a vegetarian, non vegetarian, a street food lover or a continental connoisseur, the city has it all. One can find the best of Indian food such as Udipi, Maharashtrian and Kolhapuri as well as the International food items such as Japanese, Italian and Mediterranean. A must try dish is the Vada Pav, Maharashtrian Thali and the Shrewsbury biscuits which are served here.

Despite, the big scale industrialization that took place in this town, the city has preserved its rich culture in a great fashion. A lot of places here have the Bunglow architecture as was reflected during the British period. Being a true cosmopolitan city, each and every festival is celebrated here with great fervor and excitement.