Nagpur – The Tiger Capital Of India 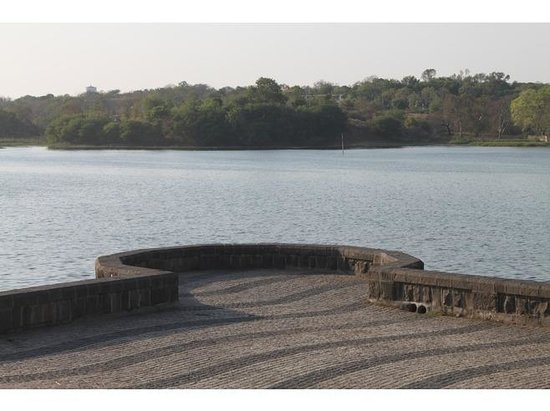 The city of Nagpur was founded by Gonds and was part of the Martha Empire under the rule of the Bhonsale dynasty. Today the city holds the distinction of being the second capital of Maharashtra and a major commercial and political hub in the Vidarbha region. Nagpur is also famous as the Tiger Capital of India due the fact that that several tiger sanctuaries are located within a 100 km radius of the city. The city also boasts of some famous tourist attractions which include Zero Mile, the geographical center of India, Sitabuldi Fort, Deekshabhumi, Futala Lake, Adasa and Dragon Place temple. 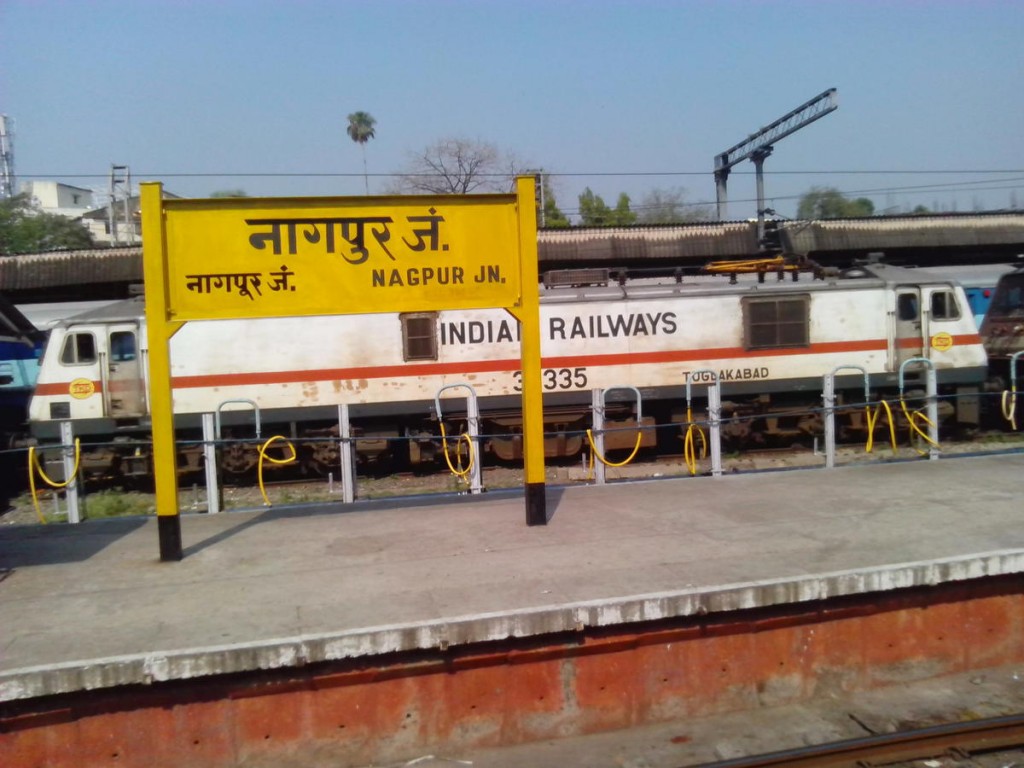 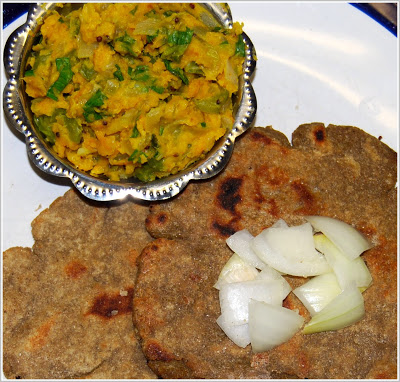 The cuisine of Ngapur is based entirely on the unique cuisine of Vidarbha known as Varhadi or Saoji cuisine. The food is generally quite spicy and the gravy mostly contains ample quantities of black pepper, dry coriander, bay leaves, grey cardamom, cinnamon, cloves and poppy seeds. The cuisine is also famous for its non-vegetarian delicacies made using chicken and mutton. Some popular dishes from this cuisine include pohe, sabudana kichdi, koshambir, spicy chicken and zunka bhakar.

Nagpur is a city that is known for its vibrant culture where people from different communities live in peace in harmony. The city’s culture is marked by the celebration of various fairs and festivals all year round. The city has also been identified as the best city in India in terms of liveability, health care, greenery and public transport. It also boasts of one of the highest literacy rates across the country which stands at 93.13%. Another thing that the city is quite famous for is its sweet and juicy oranges, which is why it is also referred to as the Orange City.