Nagpur- The Best City of India 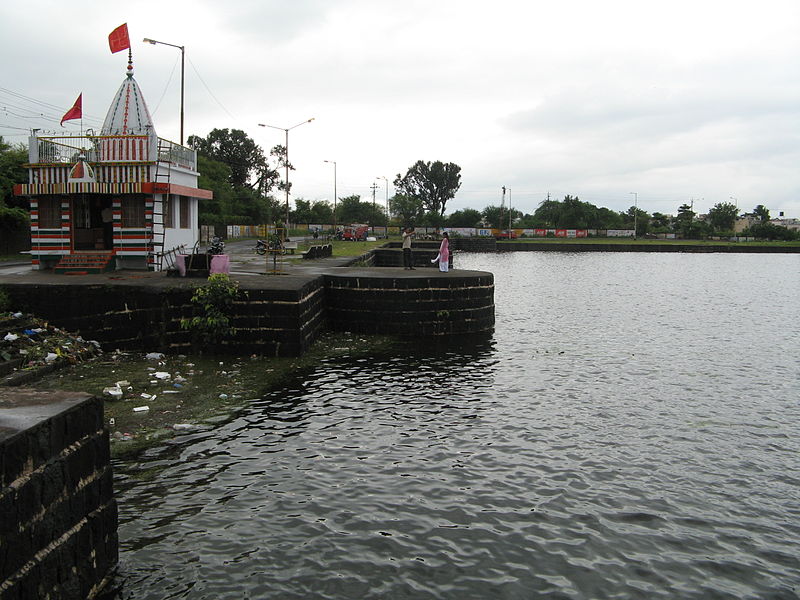 According to the latest survey, Nagpur is identified as the best city to live in, in terms of greenery, transport, cleanliness and health care. It is the third largest city of Maharashtra and is also the political centre of Maharashtra’s Vidarbha region. Nagpur is the headquarters of RSS, the largest Hindu nationalist organization too. India’s biggest and largest airport is also being built  in Nagpur, as it is the geographical centre of our country. The city is quite popular for its variety of oranges. Hence, it is also called, the Orange City of India.

Nagpur has one of the largest Tiger reserves of our country. The city is surrounded by 6 national parks like Pench National Park, Bor Tiger Reserve, Melghat Tiger Reserve, etc. Wildlife tourism is one of the most sought after attractions of the city. It has the Dragon Palace Temple which was inaugurated in 1999. The temple attracts almost 17 million people every year. Nagpur also has 11 lakes the largest being, Ambazari Lake. The lake is the source of Nag river and has lush green gardens around it. The lake is a favorite picnic spot for Nagpurians. The city also houses Raman Science Centre which promotes science and technology. Nagpur has Deekshabhoomi, which is the biggest Stupa in Asia. Thousands of Buddhist devotees from all over the world come to visit the temple. The other attractions include, Futala Lake, Maharajbagh Zoo, Zero Mile-stone of India, Seminary Hills and many more. 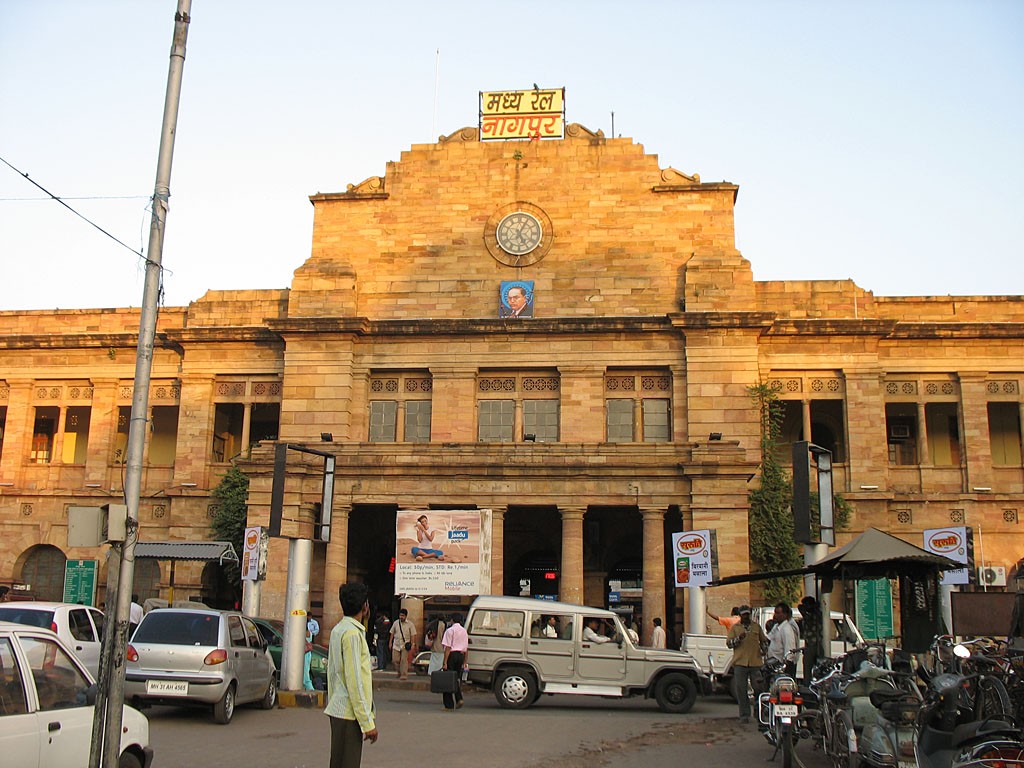 You can now order fresh and healthy food from your trains. Order the food 60 minutes prior to the arrival of your train. Just mention the correct train, coach and seat numbers and the delivery will be made to you on time. You can order a variety of cuisines, like veg., non-veg., Chinese, and Indian etc. Get prompt and efficient services at Nagpur Railway Station.