My Spiritually Enlightening Trip to Gaya 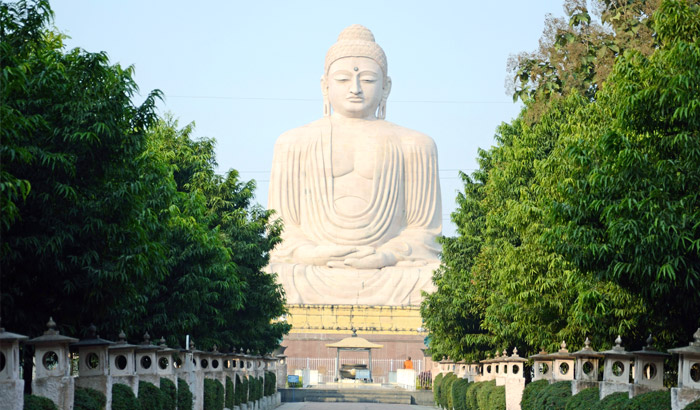 I had been dealing with various personal issues when one of cousins suggested that I take a trip to Gaya. Initially was totally against the idea of even getting out of my home, leave alone visiting an unfamiliar city. However, gradually the idea caught on and finally I decided to take the trip.

I reached Gaya Jn station on 4th Jan. The first thing that appealed to me about the city is its mix of ancient and modern structures that enhance its appeal. After freshening up at my hotel, I decided to explore the city, about which I knew nothing more than that it was the city where Lord Buddha attained enlightenment.

Hoping to attain peace of mind for myself, I went out and hired an auto rickshaw. The driver was a young guy named Shyamraj and I took an immediate liking for him because of his friendly attitude. He informed me that Gay is one of the few cities in India that is equally revered by Hindus, Buddhists, Muslims and Jains. I asked him about the prominent places to visit in the city and he told me about the same. 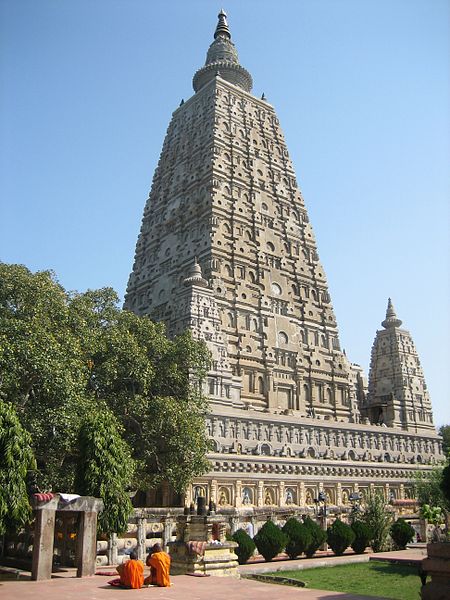 Since Shyamraj was the only person I knew in the city and also because he seemed to be a decent and honest guy, I hired him as my guide for the next couple of days. He took me to the most prominent places in the city including the Bodhi Tree and Mahabodhi temple, Vishnupad temple, Hazrat Makhdoom Sayed Shah Darwesh’s shrine and Sudama Cave to name a few.

By the end of my third day in the city, I was a changed person. I felt myself spiritually awakened and refreshed and willing to take on the challenges of life. I thanked Shyamraj for helping me on my path of recovery. 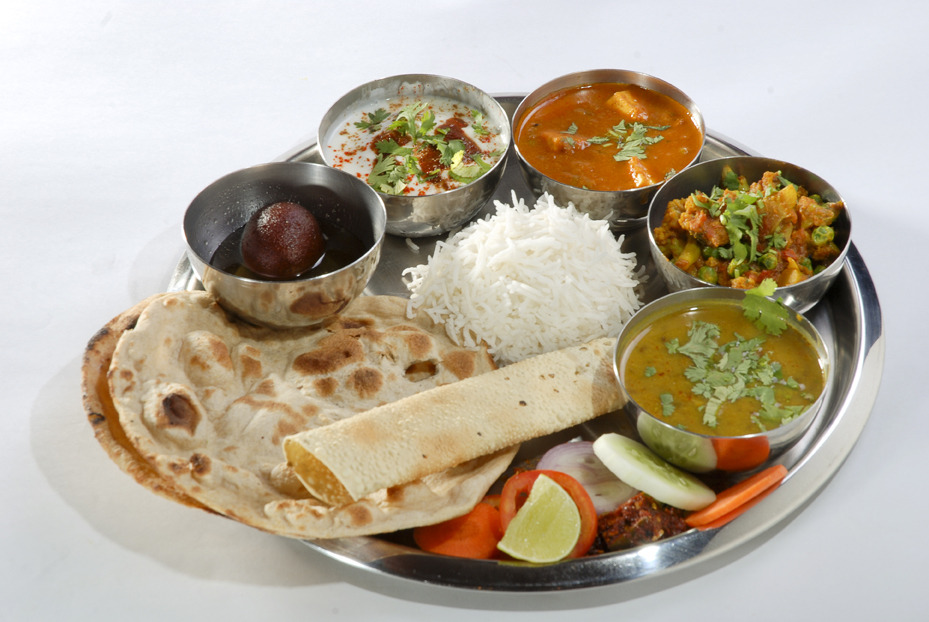 Next day, I checked out of the hotel around noon and since my train was to depart at 2:55 I placed an order for food for train journey to be delivered at the station prior to departure. I had started to live again.

We offer food on train. Download our mobile app from Google Playstore