Mangalore – The City Of Beautiful Temples And Magnificent Beaches 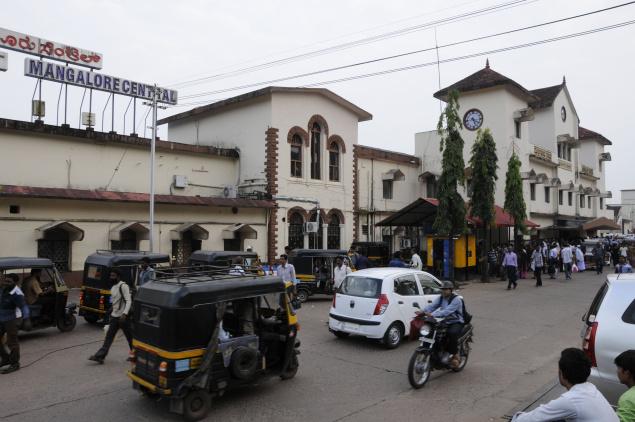 I was doing a paper on the ancient temples of India, which is how the idea of taking a trip to Mangalore propped up. So, I packed my bags and along with my friend Mahesh, hopped on the next train to Mangalore. We boarded the early morning intercity train from Coimbatore to reach Mangalore Central railway station at around 1:30 in the afternoon. 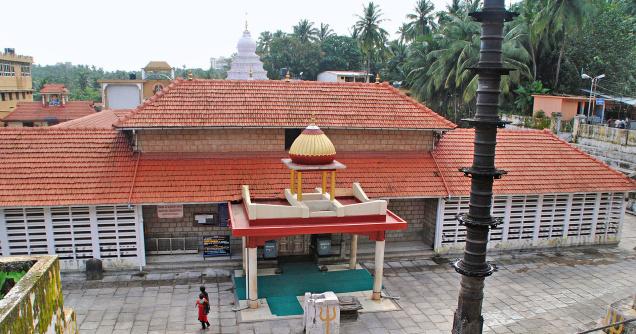 We enjoyed a delicious lunch at one of the numerous eating joints located just outside the station. Then we hired an auto and commenced our exploration of the various temples in the city. Our first stop was the famous Kadri Temple, which is dedicated to Lord Manjunath and is deeply influenced by both Hindu and Buddhist cultures. We then went to see the Gokarnanatheshwara Kudroli Temple, which presents an amazing sight with its beautiful sanctum sanctorum. After exploring this ancient religious site we were too tired and checked into a hotel near the temple itself. 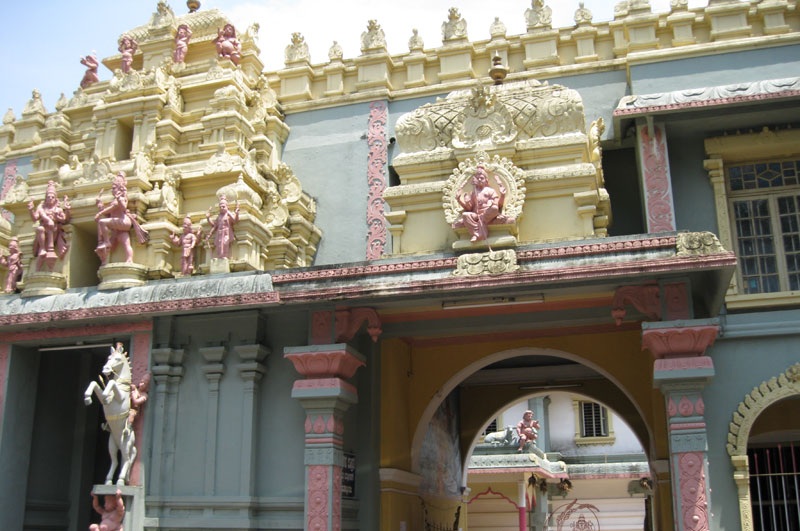 The next day, we woke up early and visited three other popular temples in the city. These included the Mangaladevi Temple, the Sharavu Mahaganapathi Temple and the Kukke Subrahmanaya Temple. We spent the entire day, exploring the various aspects of these magnificently crafted places of meditation giving me ample information for my paper. By the end of the day we were done visiting any more temples.

The next day, we decided to relax a bit and go for some sightseeing in the city. We started with a visit to the Pilikula Nisarga Dhama which is a huge botanical garden located only 15 kms away from the city. We returned in the afternoon and after a delicious lunch, went to explore a couple of famous beaches the city is known for. We spend much of the late afternoon at the Panambur Beach and then went on to visit the Mangalore beach. We also did some shopping before returning back to our hotel. We woke up late in the morning and directly went to the station to catch the 11: 45 superfast to Coimbatore, taking with us the great memories of the last for days in this historic city. 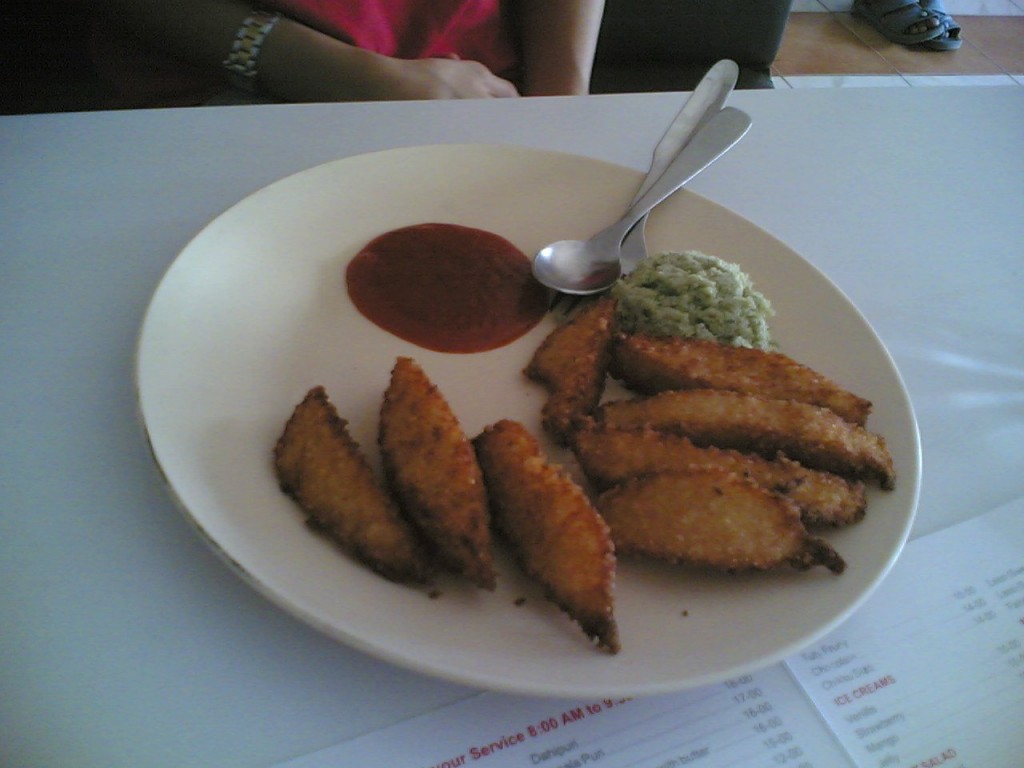