Kolkata, The City Of Joy 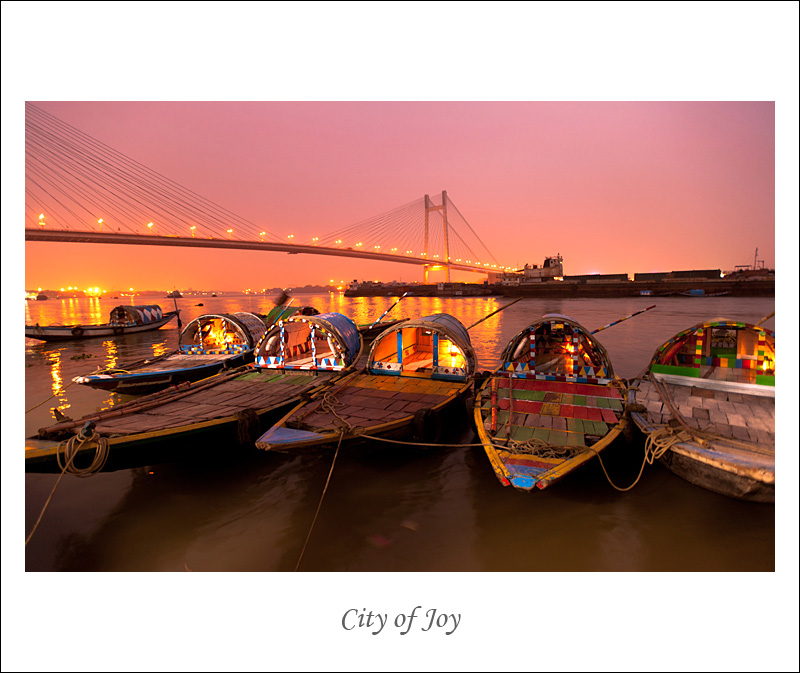 The capital city of West Bengal, Kolkata is the second largest city in India next only to Mumbai. For all those who regard Bangalore as the Seattle of India, Kolkata may be classified as the London of the sub-continent. A place with an “in your face” attitude, it can both shock and charm the unsuspecting visitor. For long regarded as the cultural capital in the country, Kolkata continues to be the birthplace of generations of poets, film producers, writers, as well as Noble laureates.

Rightly named the City of Joy for its welcoming and accommodating attitude, Kolkata stands on the eastern banks of the River Hooghly. This sprawling metropolis is a popular tourist destination among the masses primarily for its food, if not for anything else!

Situated across the river is its twin city Howrah which also serves as the main gateway to Kolkata. The iconic Howrah Bridge connects these two places. 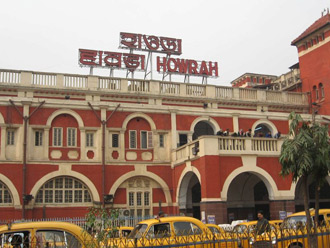 The city of Kolkata has primarily two railway stations- Howrah and Sealdah- although strictly speaking the former is not in the city. Howrah station stands across the River Hooghly but has long been associated with Kolkata itself. It is the oldest and largest railway complex in the country, and handles an enormous volume of passenger traffic regularly. 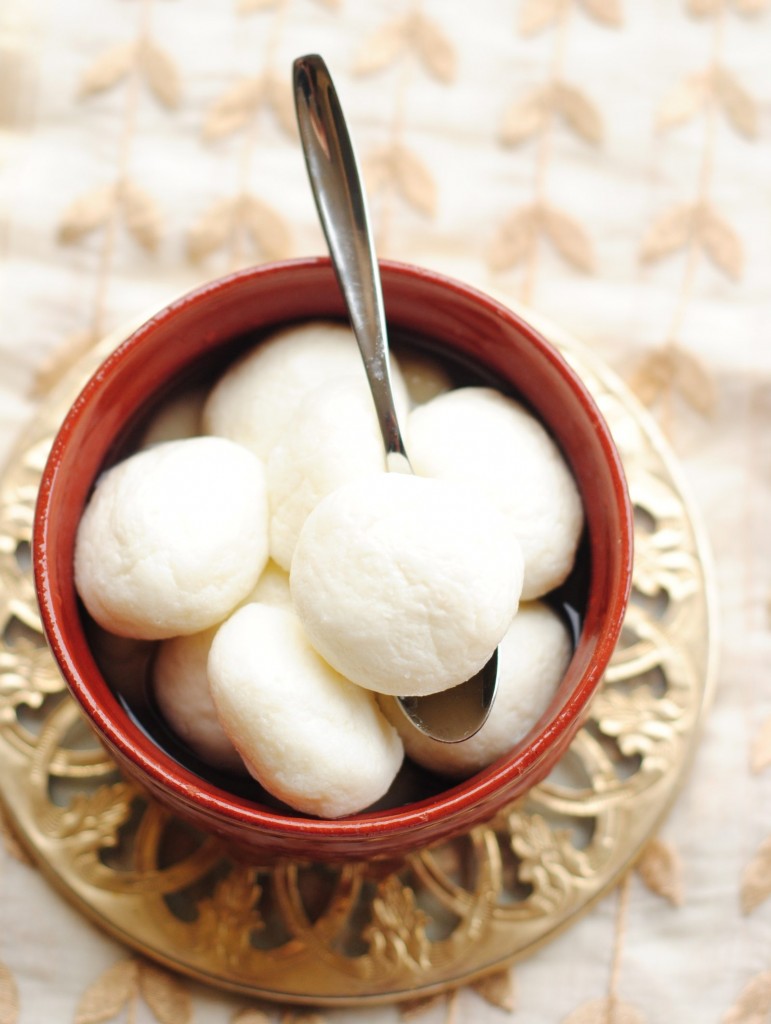 If you ever get into an argument with a Bengali over food, rest assured you are going to end up on the losing side! Kolkata is home to a vast array of culinary delights influenced by various cultures not only from around the country but also from foreign shores. Food and Bengali cuisine is one aspect of this great city that stands head-and-shoulders above all its peers around India.

From the delectable street food served in paper plates to the suave upscale restaurants, food in Kolkata (or for that matter in the entire state) has something for all irrespective of their social class or position. While the early Bengal Nawabs were the proprietors of Mughlai cuisine in the state, the Marwari traders satiated the cravings of the Bengali sweet tooth. The British period during which the native people enjoyed a certain degree of aristocracy gave birth to a unique culinary culture that remains to this day.

With numerous options and services in place, now it is a realistic thing to order food on train in India. Check out one of these facilities to order food in Howrah Railway Station as you leave the city with the lingering taste of great food on your lips.