Jodhpur – The Sun City Of India 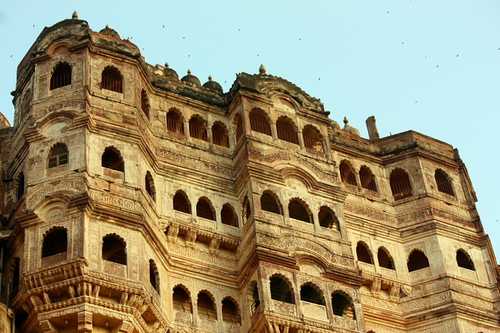 Jodhpur, which was once a princely state and the capital of the Kingdom of Marwar, is today the second largest city in the state of Rajasthan. The city is also famous by the name of Sun City, owing to fact that it boasts of bright sunny weather all year round. Founded by Rao Jodha of the Rathore dynasty in 1459, the city is a popular tourist hub known for its various temples, forts and palaces. It is also the geographical center of Rajasthan and is also an important base for the Indian defense forces. Some of the prominent tourist hubs in the city include the Mehrangarh Fort, Umaid Bhawan Palace, Balsamand Lake and Jaswant Sagar Dam etc. 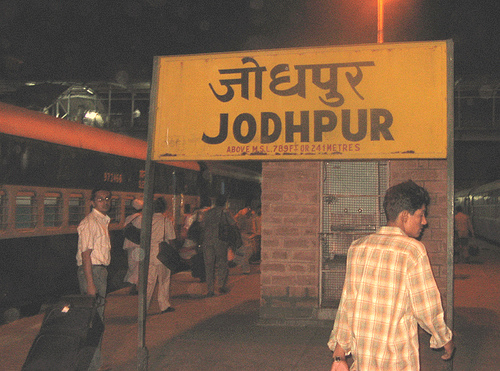 Jodhpur Jn. railway station falls under the Jodhpur Railway division and runs under the administrative control of North Western Railway zone. Given the strategic location of the city within a prominent tourist region, it is not surprising that Jodhpur railway station is amongst the top 100 booking stations in India. In view of this fact the frequency of food delivery at Jodhpur Jn. station is also amongst the highest as compared to other major stations in India. 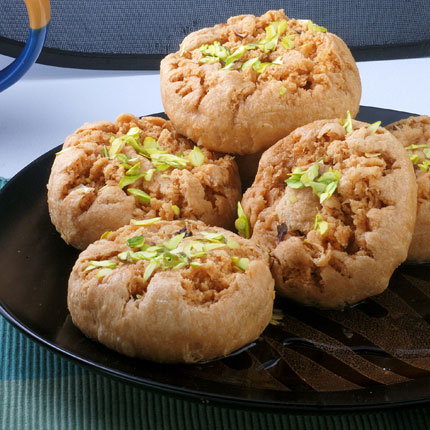 Jodhpur boasts of a rich and spicy cuisine well suited to satisfy the taste buds of the royalty. The city is the originating place of several delicious food items including Makhaniya Lassi, the extremely famous Dal Bati Churma, Gatte ki Sabzi, Mawa ki kachori and several other recopies. The city is also known for its love of sweets and delicacies such as Malpua, Makhanbada, Ghevar and Besan Barfi are relished by the locals after every meal while the passengers passing through the city like to take these back home with them.

The culture Jodhpur deeply reflects the royal customs and traditions of the brave hearted Rajputs, who ruled the city for centuries. The city boasts of a perfect blend of antiquity and modernity, which further enhances its magnificence. The people in general tend to encourage various arts forms and strive hard to preserve their ancient heritage. The people are generally simple, peace-loving, friendly and extremely hospitable. It is also known for its various folk arts, folk music and dance and the bright and colorful attire of the people.