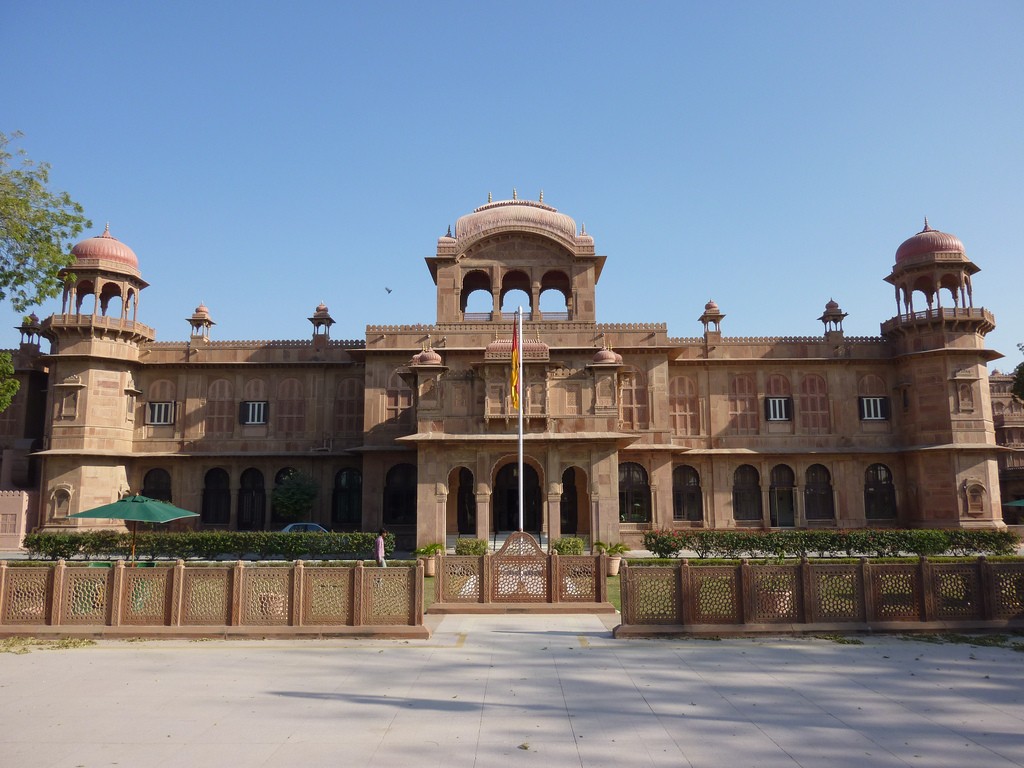 Indore, the largest city of the state of Madhya Pradesh is also the heart of the Indian territory. The past and present of this city are woven with a great grandeur and the city depicts a different kind of confluences of architecture, structures and natural resources. The architectural elegance of this city is a worth appreciating aspect. The city is the heart for all sorts of health care institutions and education sectors of the country. The weather in this city is mostly tropical. The winters are soothing with summers ushering heat. Two rivers- Khan and Saraswati  pass through this city. The architecture of this city depicts the architecture as propagated by Marathas, Holkars, Mughals and Britishers. The palaces of Indore are utterly beautiful in terms of architecture and show the love for art of then rulers. 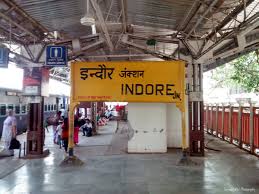 Indore, being one of the growing centers of the country, has a well laid transport network enabling people to travel within the city and outside with great ease. The Indore railway station has three platforms and four tracks, is under the control of the Western Railway network. The trains connecting the major parts of the country are placed at this station. For a delicious Food Delivery at INDORE railway Station, you may log on to the website of TravelerFood and choose from the sumptuous food options. Whatever you will choose will be delivered to you on your train, right at your seat at the Indore railway station. 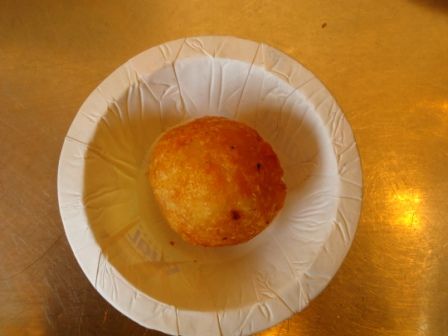 Indore has been crowned as the ‘Foodie city’ of the country. The delicacies of local snacks as well as sweets of Indore are famous all over the country. The chaat is particularly famous from this city and is served in various forms. You can find a chaat stall at every nook and corner. The Sarafa market in Indore is the delightful place for food stall lovers. Khopra patties are a famous dish served here. Another major hangout is Chappan bazaar where 56 shops serving different food items are located.

The culture of this city situated at an elevation of 553 m beautifully depicts the amalgamation of history with contemporary. There are innumerable temples and palaces to serve the visitors. The architectural wonders include the Lal Bagh Palace, Chhatri Baug, Rajwada Palace, Central Museum and Mahatma Gandhi Hall.