India’s 10 most beautiful railway stations you must visit!

We all know India is famous for its culture and traditions all over the world. Indian culture believes in rituals, beliefs, etiquettes, and communications. The country has the oldest civilizations. You must also know India has many beautiful railway stations. These stations are considered treasures of our country. In the year 1845, the Indian Railway was born, which is 175 years old now. India is the fourth-largest railway network in the world and is run by the Indian ministry of railways.  Indian railway is gigantic, runs around 1, 23,226 km per day. Indian trains every day carry almost 23 million passengers across our country. Every day 13, 452 passenger trains and 9100 freight trains on the tracks serving our passengers from one part of the country to another. Same time food and train food services are equally important, now which has drastically improved. India is also known for its natural beauty and famous railway stations all across the country. 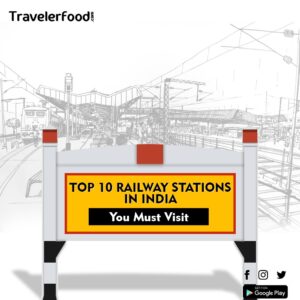 1. Howrah junction: As you know, the train journey itself is very comfortable and satisfactory. Same time food in train and train food delivery has bought a change in the train journey. Train food is also the best part when you relish your favorite foods of your choice. Howrah station is one of the busiest and largest railway stations in India and has 23 platforms. Every day more than millions of travelers use this platform. According to the research per day, almost 250+ trains use this station as a major destination. 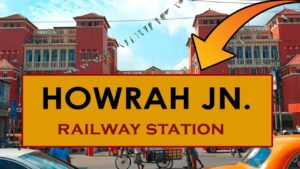 2. New Delhi station: New Delhi is the capital of our country and also the popular railway station in India. It has 18 railway platforms and serves 350+ trains each day. Millions of passengers use this railway station to reach thousands of distance. Delhi has all the trains running to all other major cities in our country. If you are traveling towards the north, then you must taste North Indian foods, it’s delicious. Train Food delivery is possible by Train food app and utilizes train food services.

3.Mumbai CST: Mumbai is known for its most famous Vada Pav and Pav bhaji, the street food. If you are on the train, you must check the food options and order online food in train. Book your meal through Train food delivery app and train food services will be delivered to you. This railway station is also known for its beauty. It is also one of the busiest railway stations of our country and has 18 railway platforms. CST is a UNESCO world heritage site. It serves more than millions of passengers to reach their destinations every day. Almost 250+ trains serve more than 3 million passengers to reach various destinations. 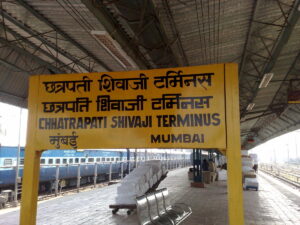 4.Mughal Sarai Junction: Do you know, Mughal Sarai’s name has changed to Deen Dayal Upadhyay junction. It is another popular railway station in our country. This station has eight platforms and it is the largest railway marshaling yard in Asia. If you are in train, make sure you check on the variety of food at this station, it has good food joints near the railway station. Make sure to place your order and pay online to get food delivered at your seat. Also nowadays the train food price is reasonable so use train food delivery app to order your food. 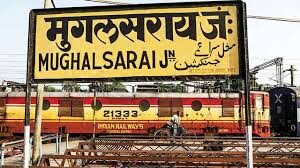 5.Kanpur railway station:  Let’s check on these beautiful facts of Kanpur railway station. It is the major intercity rail station in Uttar Pradesh state; also it has the largest interlocking route system in the world. This system is done to control the train movement in the cities. Same time, cash on delivery is also available on the train food services of your choice on these trains. The most popular train food app is Traveler food; use it for Train food delivery. 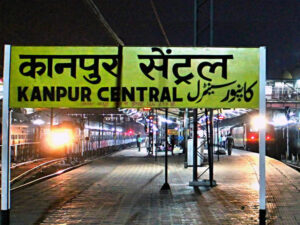 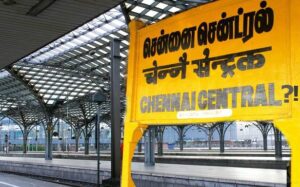 7.Jaipur railway station: In India, Jaipur is the cleanest railway station. It is declared in the year 2019 by the swatch Bharath survey. It is also known as the pink city. It has eight platforms and managed well to serve millions of people of Rajasthan. If you missed visiting this city, you should at least once in a lifetime. This city is famous for Rajasthani and Jain foods. So to order Jain food in train, you can order through food delivery apps. The food delivery service is super quick and easy in India. 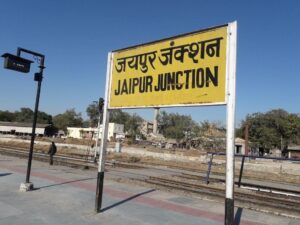 8.Gorakhpur Railway station: It has the largest railway platform in our country, which is the headquarter of north-eastern railways. It is the major railway station of Uttar Pradesh and connects all the cities beautifully. This station is beautifully built and has ten platforms that help passengers to reach their destinations. Now just entering your PNR no or train no now you can order food in train. Even you can order pantry car food, as nowadays food quality had improved with the train food price. 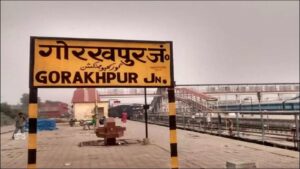 9.Vijayawada Junction: This station is also known as the A1 and Model railway station of India. It has ten platforms; every day almost 200+ trains use this station to serve passengers from different places. As of 2012, this station is known as the busiest railway station in our country. In the year 1969 year, the Golconda express was introduced at Vijayawada. Like Chennai, it is also one of the busiest stations in south India. Have you order the most famous idli and vada in this station, train food price is not expensive nowadays. 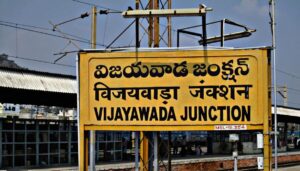 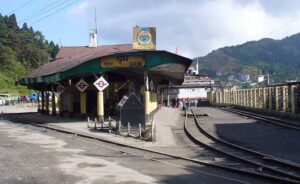 Traveling is such a stress buster if you love to travel by train to any of these famous railway stations is like a dream come true. Do check out train food services by train and enjoy your journey with your favorite meal. To know more about food delivery by train, you can call us on 07827998877. Traveller Food will be pleased to help you out with your hygienic food delivery.