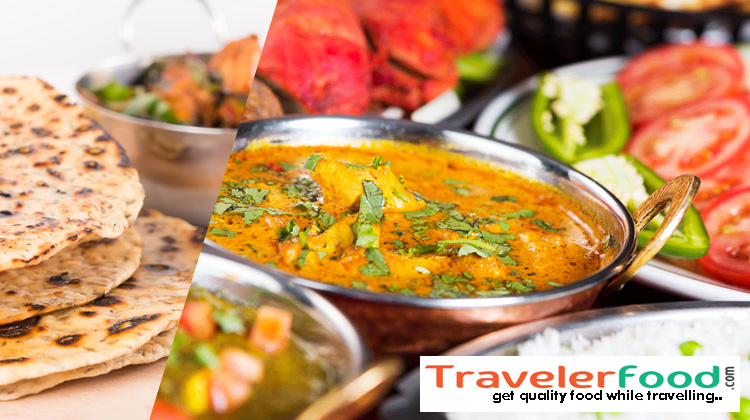 Satna is a city located in Madhya Pradesh which is the home for district administrative headquarters. The name of the town Satna comes from a river called Satna river (or Sutna) which is located near Sarangpur village in the Panna district. Even though Satna is situated in Madhya Pradesh, it still shares a boundary with Uttar Pradesh. A city that is divided between the two states is called Chitrakoot, the place where Lord Ram spent most of the time during his fourteen years of exile. Even though Satna is not as developed as most cities in our country, it still is one of the major contributors of cement production in India (which is 8-9%). The Satna Junction Railway Station is a part of the Western-Central railway division which crosses the route between Jabalpur Junction and Allahabad.

This city is known for its scenic beauty because of the various temples that are situated here. Temples like Shradha Devi Temple and Venkatesh Temple are the perfect place for all the Ramayana lovers. There is another place called Ramvan which has a museum called the Tulsi Museum in which the artistry sculptures of the older generations are preserved as a memoir of a time long ago. Bharhut Stupa is another example of an older generation. It was built by Ashoka the Great and it has many Buddhist artifacts and sculptures that add not only beauty but the value to it. Jagatdev Talab is a manmade reservoir in the city which has a temple at the banks of it which is often visited by Lord Ram worshipers.

The Madhavgarh Fort which is also nearby also has a story to tell. It was earlier built by Madho Singh Ji during the battles of Maratha, but it has now been converted into a hotel by the authorities. And, you can tell yourself that you have visited Satna, but you have really explored the city and experienced its true feel until you have been to the Pannilal Chowk. The hustle bustle of the streets, the smell of the lip-smacking street food and the never-ending options of shopping outlets, you can find them all at this one chowk. It is where the city actually comes to life.

Now that we have mentioned food, it must be the only thing running through your head. We know it is. So, let us help you out a little. We are offering you fresh and warm food, not in the city, but before you have even entered it. Yes, that is right. Before entering the city. Here’s what you need to do, go on the internet, search food delivery in train at Satna railway station and click on the link by TravelerFood.com. That’s us! We will be providing you a wide variety of options to choose from. Whether you a vegetarian or a nonvegetarian, a Hindu, or a Muslim, or even a Jain. We have food for everyone, which is not only pocket-friendly but also way better than your darkest fantasies about good food. Your food delivery in train will be done between forty-five minutes to an hour of you placing the order. Isn’t it amazing? The world is moving faster than the speed of your train, then why do you want to be left behind? Hop on, on this beautiful journey with great food in Train at Satna railway station and you can thank us later. You can also leave a comment at whatever place you order from that how did you like the food. You would not only be helping us but also the people who have lovingly prepared your meal. Hurry and enjoy the benefits of food delivery at Satna railway station right now!