Bhopal, just like the name suggests is a beautiful and small city in Madhya Pradesh. The city is filled with wonders and fun things to do. Bhopal also has great connectivity to other cities in Madhya Pradesh. So, even if happen to be in Bhopal, or at Bhopal Railway Station, then here are some places for you to explore and some places for you to immerse yourself in the beauty of the spectacular city that is Bhopal. 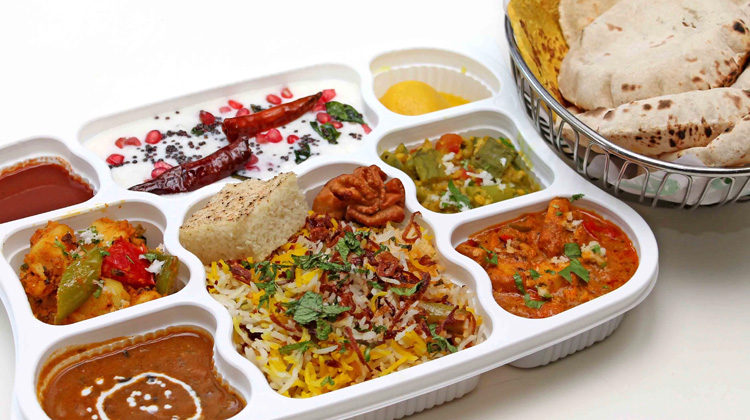 If you are into the history of the city then you must visit Yodhasthal Museum. It will not only give you great insights into the history of the city, but it will also help you sharpen your memory about all the books you read in the school. There is another museum nearby called the Tribal Museum where you can learn more about the culture of tribes at Madhya Pradesh. Bhopal is a historically and archaeologically rich city which has paved its way to becoming one of the most developed cities of Madhya Pradesh. After you have learned all about the history and tribes of Madhya Pradesh, then you must head to Van Vihar National Park to enjoy the beauty of the state. IF you are an adventurer then you must take a boat ride in Bhojtal which is the major hub of all the water sports in and around the city. In case you are not afraid of the heights, which I hope you are not then you can also enjoy the view of the city from amongst the clouds on the Ropeway Tekri which is situated at the Manuabhan Tekri Temple in Bhopal. You can also enjoy a picnic alongside the shores Upper Lake which is a site for sore eyes. There is another place called Sair Sapata where you can spend your evening sitting under a tree, eating some finger food.

Now that we have mentioned food, we must also tell you some of the famous Bhopali dishes that will leave you craving for them. The Achari Ghost in Bhopal is just as amazing as it sounds, but there is also another dish called Keema Pulav which is the true showstopper of their cuisine. Then there is Biryani Pilaf, Bafla, Rogan Josh and the very popular Bhopali paan, which is just as good as Bihari paan, maybe even better. But you have to go there to try it for yourself. So, next time you are traveling by train and are going to Bhopal, or even crossing it, then here is what you can do. In order to try all these famous delicacies that we just named all you need to do is decide what you want to eat and place an order with us at TravelerFood.com and order yourself some food in train you are traveling in. As the name suggests, we provide meals to people on the train at their seats in just an hour after they have placed the order. Food delivery at Bhopal railway station has been made possible because of the advancement of technology. Our new initiative will not only save you from the added stress of having to pack multiple meals for your train journey, but it will also allow you to taste the flavors of Bhopal which are finger licking good. Food delivery in train at Bhopal railway station can only be made possible by downloading our app or if you place an order on our website. Food in train at Bhopal railway station is not going to be an issue for you and for us anymore because we are here at your service 24X7.