Erode – An Agriculture And Textile Hub 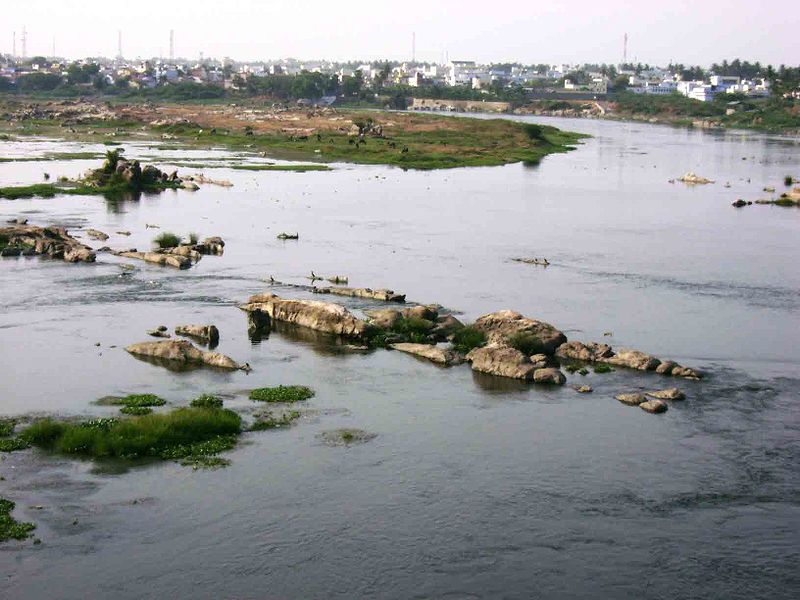 The ancient city of Erode, located on the banks of River Kavery in Tamil Nadu, was once part of the historical Kongu Nadu. The city, which has emerged as a major agricultural and textile hub in the region in the modern times, was ruled by various dynasties. As a result the city is home to various monuments and temples that were built by the various rulers.  The prominent tourist places in the city include Thindal Murugan Temple, Periamairamman Temple, Karadiyur View Point, and Bhavanisagar Dam. 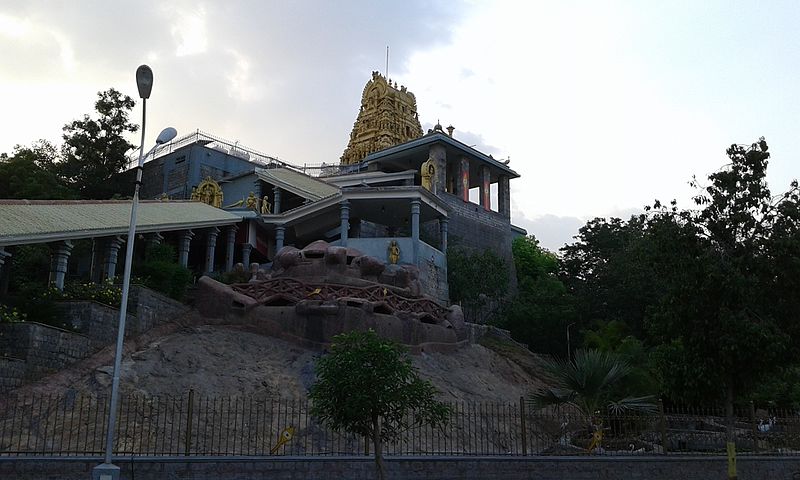 The Erode Jn railway station is one of the most important junctions falling under the Southern Railway Zone. It also holds the distinction of being the third cleanest railway station in India. The station handles the traffic of 58 daily and 107 non-daily trains. In terms of delivery of online food order in train, Erode Jn station has gained much significance in the recent times. This is because the trains passing through the station generally halt here for a long time for engine swapping and maintenance tasks. 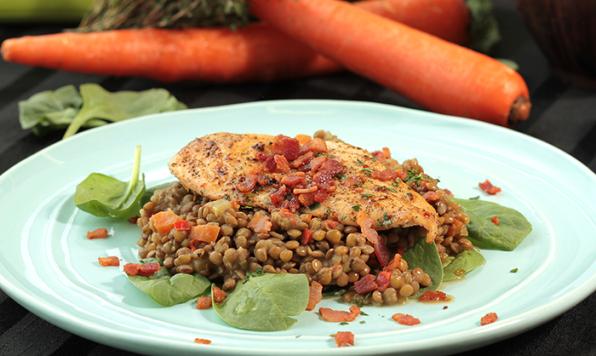 The cuisine of Erode is influences significantly by the Tamil way of cooking, although traces of other cultural influences are also apparent in the eating habits of the local people. Rice and turmeric are the two main ingredients, especially since the region is the largest producer of the spice.  Some popular dishes that are relished by people passing through the city include Erode Killu Kari, a spicy mutton dish, Poricha Kootu, which is fried lentil stew, Kanji, a popular breakfast dish and Katti Paruppu, which is a simple dal dish.

Even though a large percentage of the local population is Hindu, the City of Erode is also home to people from other religious communities. The culture is generally same as in any other part of the state of Tamil Nadu and classical singing and dancing is practiced in almost every household in the city. Apart from agriculture, most people run their own business to earn a living. People in the city are generally well educated and show great interest in classic art and literature. The people mostly enjoy a simple lifestyle, which is reflected in their eating and dressing habits, and believe in peaceful co-existence.