Enjoy The Rich And Tasty Rajasthani Food In Train At Ajmer

Enjoy The Rich And Tasty Rajasthani Food In Train At Ajmer

Rajasthan is known for its glorious past and rich cultural heritage. It’s more than just a land of deserts and camels. And Ajmer is the pearl on the crown. Described as one of the major cities in Rajasthan, it is located 391 km from New Delhi and 135 km from Jaipur. Established by the famous Shakambhari Chahamana, it served as its capital until 12th century. This city came under Muslim rule after defeating Prithviraj III in 1192 CE. 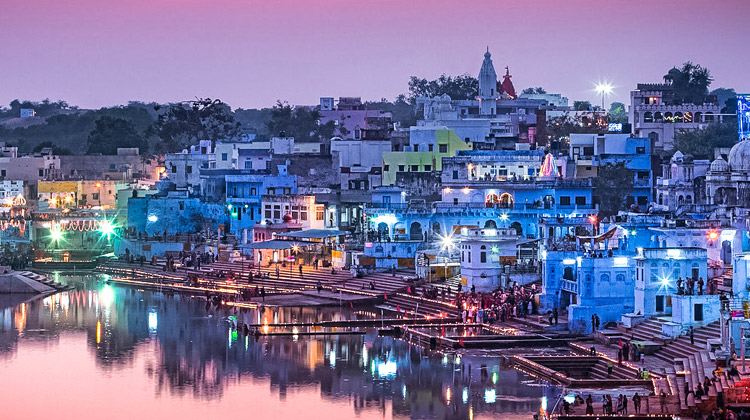 Importance of food on train:

People find it hard to carry food, while traveling. Some might not even get the time to buy food before hoarding the transportation medium. That’s when Food in Train at Ajmer comes into action. From spicy vegetarian dishes to some authentic Rajasthani thali, you have it all. Taste the rich Indian spices in meat and vegetable curries, and make this trip a memorable one down the lane.

Not just quality, but cleanliness and timely delivery are two of the major points to consider. It will hardly take few minutes to get your Food in Train, in your hands. And once you have indulge into the authentic food delights, you won’t look for any secondary options.

Piping hot food by your side:

Not just tasty, but the food reaches your seat number piping hot and fresh. It shows that your food was prepared only after receiving your order. So, now for enjoying hot and fresh Rajasthani dishes, you just need to click on an app, that’s all!