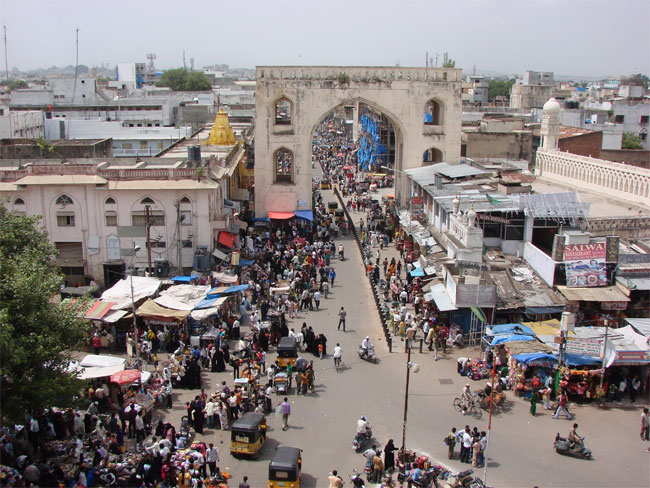 Delhi, which is the capital city of India, is also one of the country’s biggest metro cities renowned for its vast multicultural society. The city boasts of a rich and ancient history and culture and also holds the distinction of being a political and administrative hub for various empires and kingdoms. Today Delhi presents a perfect amalgamation of ancient traditions and modern culture making it a truly colorful city. With the city being home to people from almost every region and culture of India, it is often referred to as the heart of India. 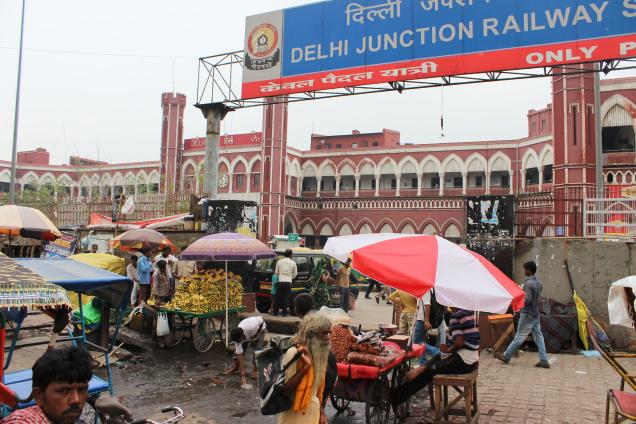 Delhi Railway Station, also known as Delhi Junction and Old Delhi Railway Station, is the oldest railway station in India. It was established, by the prevailing British government near Chandni Chowk and became operational in 1864.  The present building of the station was opened in 1902 and was designed in tandem with the nearby Red Fort. Today it is one of the largest railway stations in the country, handling a rush of millions of passengers each day. Given its strategic location and significance, it is not surprising that the facility of train food service Delhi Railway Station is quite popular here. 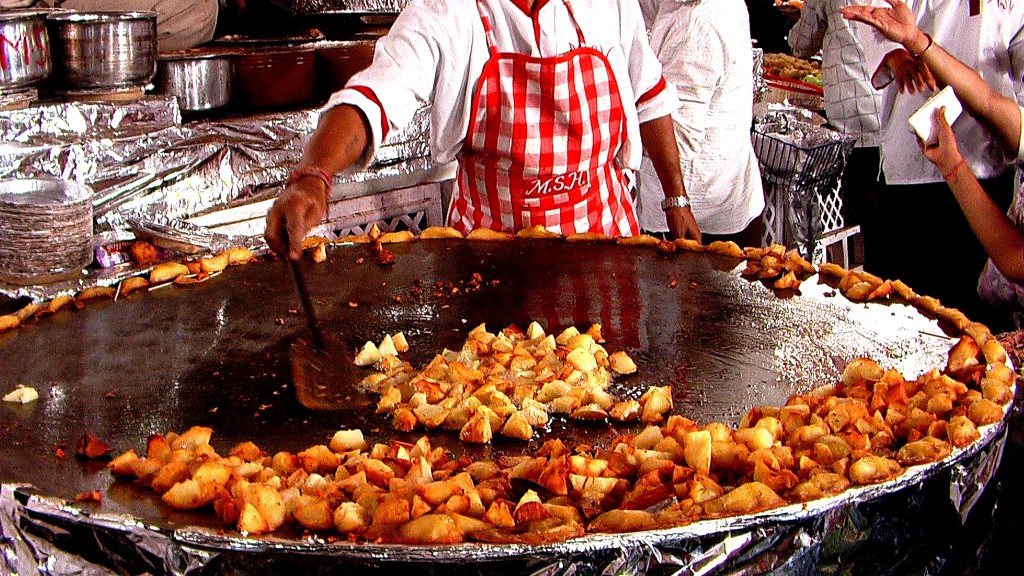 The one thing that Delhi is famous for is its lip-smacking food, which is deeply influenced by the various cultures and communities of the residents of the city. The people of the city are known for their love of food of both vegetarian and non-vegetarian categories. The food generally reflects a deep influence from the Mughlai cuisine from ancient times and the Punjabi cuisine from modern times. Tandoori dishes are especially preferred by the people of the city. Delhi is also quite well known for its variety of street food, with aloo chat, gol gappe and chole bhature being the most favored.

The culture of the city has been deeply influenced by its rich and ancient history. The city boasts of being home to around 1200 heritage buildings and 175 ancient monuments. Being a multicultural society, the various festivals and occasions are celebrated with equal fervor and zest in the city. A large section of population is well-educated and displays a keen interest in various art forms including, music, dance and literature.

Do to think group food ordering in train is diffic...

Do you think ordering Jain food in train is challe...

Testimonies of a Victorious Life of Jains – ...