Last week I got a chance to visit Chandigarh, the most beautiful city in North India, when I received a call for interview at the Daily Tribune, which has its head office here.  My interview was scheduled at 12:30 in the afternoon on Saturday, so I reached Chandigarh at around 8:00 in the morning. I checked into a hotel near the station and after freshening up and enjoying a late breakfast, went directly to the Tribune Office. I was amazed by the abundance of greenery in the city and also by the fact that the roads were clean and free from and clutter and small mounds of waste, which is quite a common site in any major city. It did not take me more than 10-15 min to reach my destination located in Sector 29C. 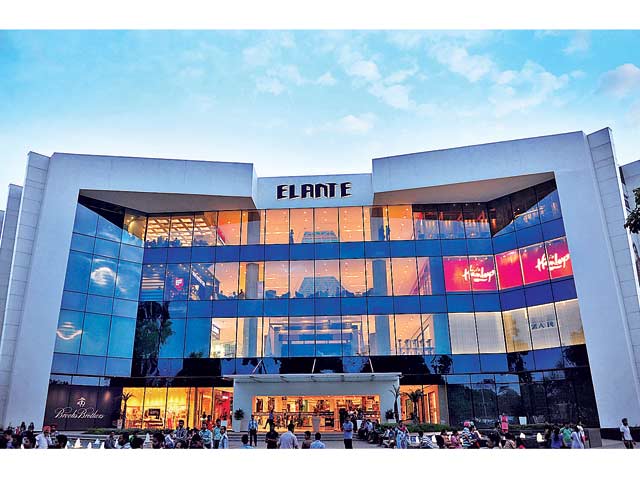 My interview was around 5:30 in the evening and I was confident of having made it through. I had planned to stay overnight and since it was too late to explore the famed gardens of Chandigarh, I decided to check out the Elante Mall, which I  had come to know is the second largest shopping mall in North India. The sheer size of the mall overwhelmed me and after spending more than a couple of hours there, I went to see another famous shopping center in sector 17 before returning to the hotel. 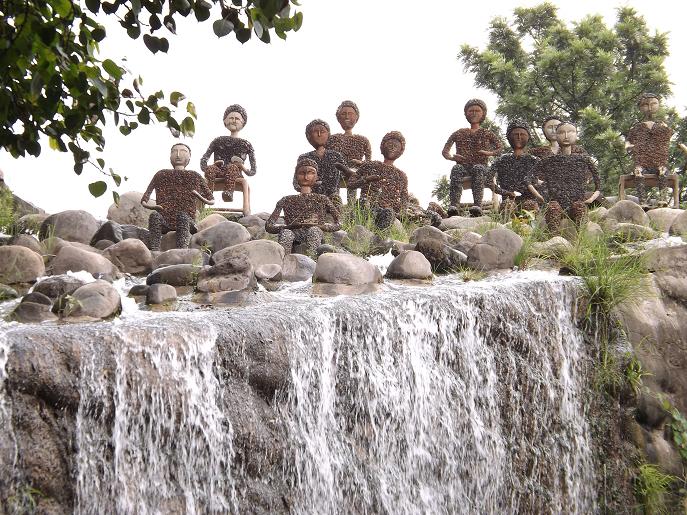 I spent the entire next day enjoying the unique beauty of the various gardens in the city, including the Rose Garden, Garden of Fragrance, Japanese Graden and Terraced Garden. I also visited Shankar’s International Doll Museum in the early afternoon before heading towards the Rock Garden, the most popular tourist hub in the city. I enjoyed the view of the setting sun from the banks of the Sukhna Lake and remained there till late evening until it was time for me to get back to the hotel and from there to the station. 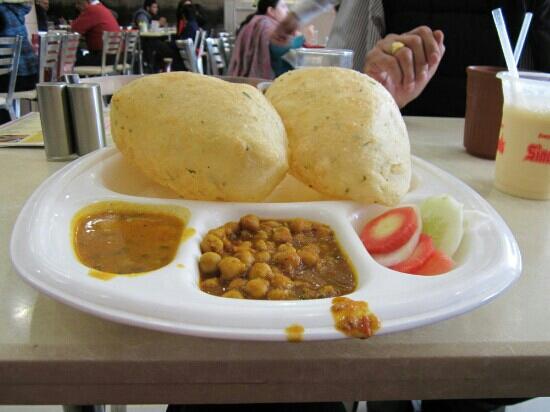 I ordered online food for train journey in Chandigarh Railway station to make the most of my trip to this amazing city that was established as a dream project of Pt. Jawahar Lal Nehru.

We offer prompt delivery of different variety of high quality food in train.  Download our mobile app from Google Playstore