Bharuch is a small municipality in the Bharuch district of Gujarat located in the banks of River Narmada. Supposed to have existed since the time of Mahabharata, this ancient city today does not have any of the heritage preserves and today serves as a highly industrialized region with one of the most number of heavy industry set ups in Gujarat falling in this region. Industries and plants producing textiles, cotton materials, paints, dyes, dairy products and fertilizers find prominence in Bharuch. 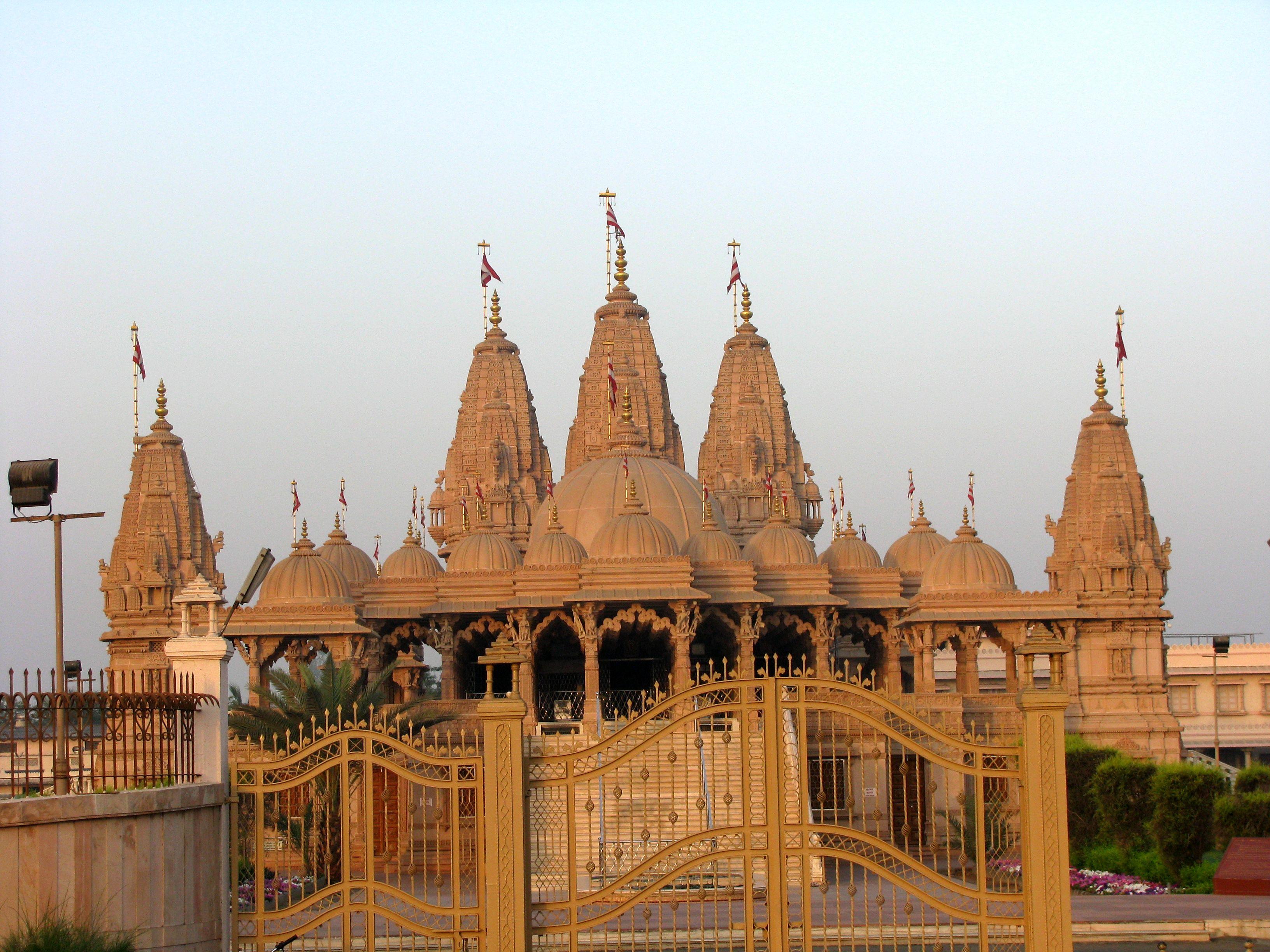 This place also has historical significance because of its mention in Indian Hindu scriptures as the Asura king Mahabali’s kingdom in the Vamana avatar of Lord Vishnu’s Dasavatar. The Shoolpaneshwar wildlife sanctuary is one of the prime tourist spots here that you can enjoy with your kids during a relaxing vacation while also visiting various temples, the Bharuch Fort and the Golden Bridge, remnant of British architecture while enjoying the salty groundnuts famous in Bharuch.

Trains bound for important cities like Ahmedabad, Jaipur, Amritsar, Delhi and Mumbai have halts at Bharuch junction in Gujarat making it one of the important stations in the western zone of Indian Railways. With five platforms and four broad gauge tracks, Bharuch also has several passenger trains operating to nearby towns and cities in Gujarat.

The cuisine in Bharuch bears close resemblance to the food habits from Surat, a neighboring city. A typical meal, a Gujarati thali primarily consists of rice, roti, dal, vegetables cooked with or without curry called shaak with spicy mango/lemon pickles and roasted pappads as accompaniments. Malai Ghari, a kind of sweet, authentic to Bharuch, jalebi, ghari, khaman, khichu etc. are some other sweet forms that find prominence. Even though, the city has a strong Jain and Hindu population and hence follows strong vegetarianism throughout the city, there is no dearth of awesome non-vegetarian food.

Traveler food now brings a new dimension to ordering online food on train. Sumptuous range of qualitative and quantitative meals from the most popular food joints of Bharuch is served right at your seat with order placed just an hour before you reach the station.