Bangalore – the garden city of India 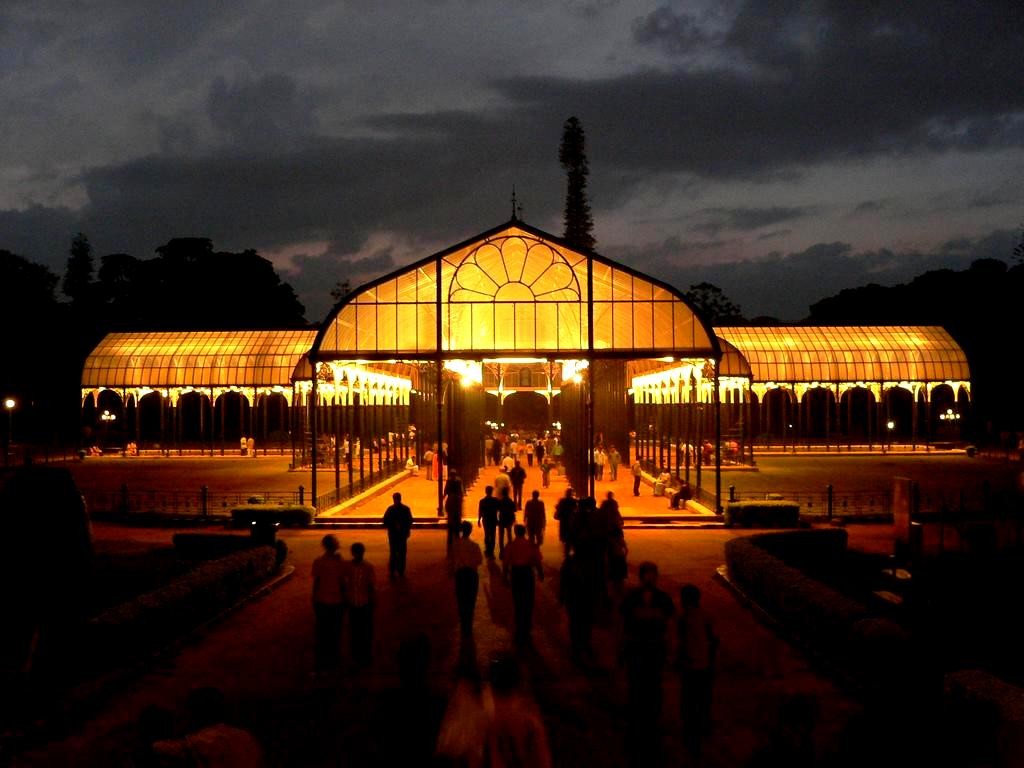 The capital of the southern state of Karnataka, Bangalore, officially renamed as Bengaluru is well known for its green spaces and numerous gardens throughout the city. Apart from these, the city is also known for its pleasant climate throughout the year, cleanliness and more recently, the heavy developed in the IT industry and its busy nightlife which has earned the city the name of ‘silicon valley of India’. With an estimated population of around nine million, it is one of the most populated cities. The third largest city in India was also voted as the city that is most livable beating the other major cosmopolitans of the country. 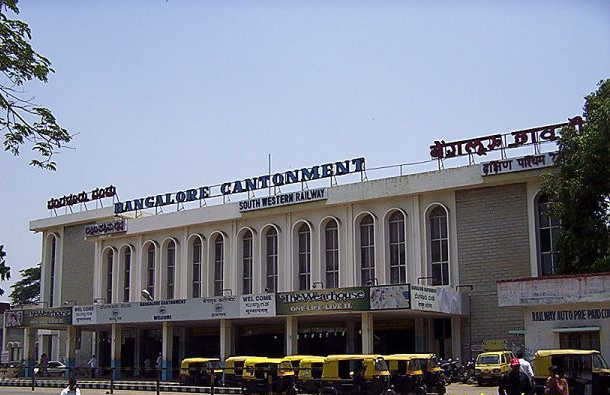 There are three major railway stations serving the city of Bangalore. The Bangalore cantonment railway station is one among the three and is located near Shivajinagar in the Vasanth Nagar locality. With three platforms, the station operates the Chennai Central – Bangalore city line with South India’s first AC double decker train also finding a stop at this station. Complete with an AC VIP lounge, waiting areas for passengers, ATM, inquiry centers, hand trolleys etc for convenience, the station also has its own clinic to aid those in need of emergency medical services.

The Bangalore cuisine is predominantly vegetarian covered mostly by the Udipi cuisine famous throughout the world. But the food available in the region is also diverse catering to both the vegetarian and non-vegetarian lovers, different ethnic groups and people from various parts of the country. With rice as the basic ingredient like the rest of South India, Bangalore has a variety of delicacies with fresh flavor that one should just not miss. 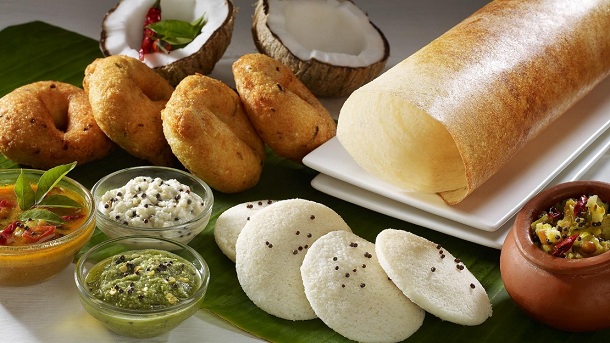 Our service makes available both veg and non veg food at the Bangalore CANT railway station. This is a great opportunity for people traveling via Bangalore to have a taste of the local cuisine prepared in healthy environment by the food plazas located around the country. Through online orders and phone orders, we make sure that we serve you good, hot food in your train.