Abohar – The California Of Punjab

Last year, I found myself along with my family traveling on the train to Abohar to attend the wedding of a distant cousin. I was feeling extremely skeptical about the experience, because I felt that the town would not have much to offer to city dwellers like us. So by the time we reached Abohar railway station, I was deeply disgruntled and hopeless.

The wedding venue was a sprawling farmhouse located on the outskirts of the town. I being restless did not linger on for too long at the venue and went out to explore the town on my own. The first thing that stuck me about this remote town was its great natural beauty, which was quite rare to find in Delhi. The air was light, crispy and fresh and I actually started feeling relaxed after only a few minutes. 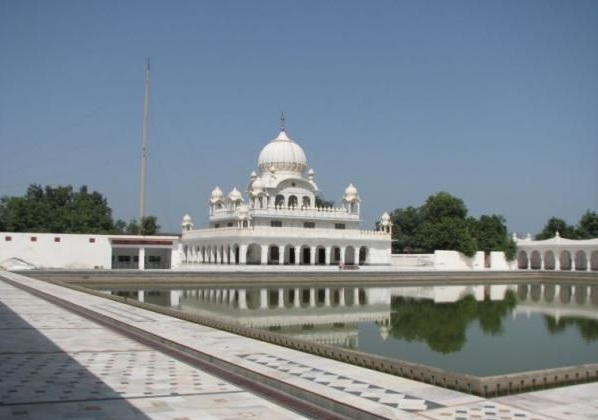 As I walked through the town, (since I had ventured out in haste without asking for a conveyance), I passed a beautiful Gurduwara, which I learned from the local people was Gurduwara Bad Tirath Sahib. I decided to gain more information about the city and so hired an auto. I asked the driver about Abohar as a first time visitor and was relieved to find that the auto driver was more than happy to supply me with the information.

Soon I had learned about the basic history of the town as well as the prominent places it is famous for.  I also learned about the Abohar wildlife sanctuary, which unlike other sanctuaries and national parks in India is located on private land. However, the most startling information that the driver gave me was that the town was known as the California of Punjab, due to its rich soil and good sources of irrigation. Gaining all this interesting information helped me realize the wrong perception I had about the city. 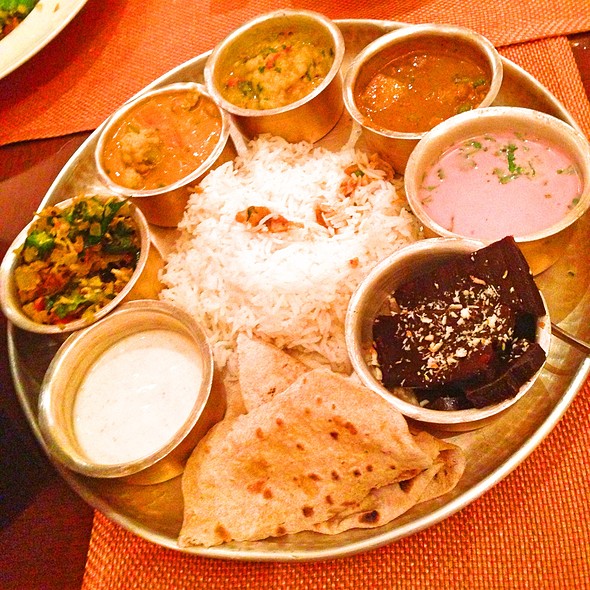 This was further proven during my stay in the city over the next few days, when I explored the town further. During our return trip relived the details of my first solo exploration to my family over delicious food during train journey ordered online.