A Sumptuous breakfast in trains in Hubli 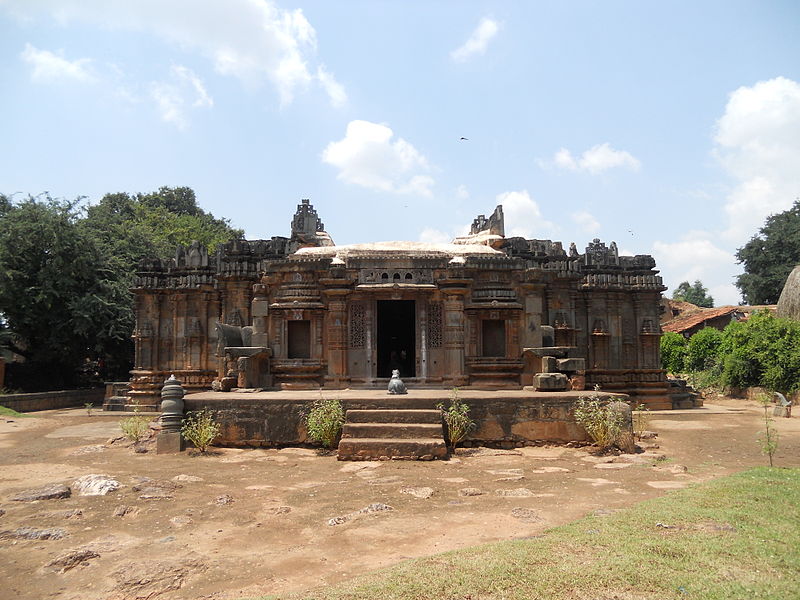 I have been an avid traveler throughout my life , call it a quest for new experiences or due to the professional pursuits which take me around. But it’s not all the cities I relish travelling to , but the ones which have a soul about them – which are able to instill a feeling of belonging in me. The twin cities of Hubli and Dharwad often have such an effect on me , and many other travelers I have spoken to about this, alike.

The city of Hubli today is blessed to have an enriched historical heritage, thanks to the varied cultural exposures it has had in terms of it’s rulers. Being the centre of politics for the south Indian rulers, the city was later annexed by Marathas, and then the Mughals. The British won the city in the early 19th century, and this proved enriching for the city in terms of it’s development. 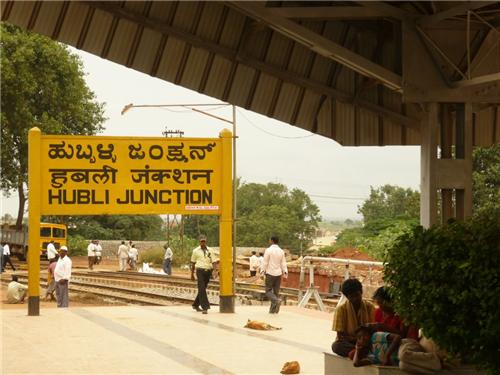 The Hubli junction station is the gateway for Karnataka to the southern, central and western parts of the country. Major cities like Bangalore, Goa, Mumbai and Hyderabad have trains originating to from the terminal. 1886 saw the Hubli-Harihar rail line being opened by the Madras and Maharatta Railways. The Bangalore to Hubli line was upgraded in the year 1995, and completed a 469km stretch for both commercial and passenger transit. 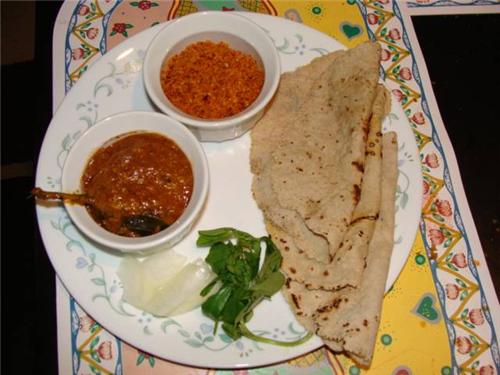 Food in train at Hubli Station

If you are travelling to or transiting from this historic city of Karnataka and want to have a taste of the cuisine, Ethnic food items such as the Jolada roti(chapatti made out of corn flour), a tea time snack called Girmit , Mirchi Vada, Dharwad Peda etc. can be easily packed and made available to you on your very berth in train or the platform.

The facility of online food order in train is something which can be easily subscribed for over the internet. Lot of companies operate close to the Hubli Junction railway station today and give the passengers a chance to experience the wonders of Hubli, without even setting foot in it. The choice of menu items is extensive, and one can also chose to popular breakfast in trains.