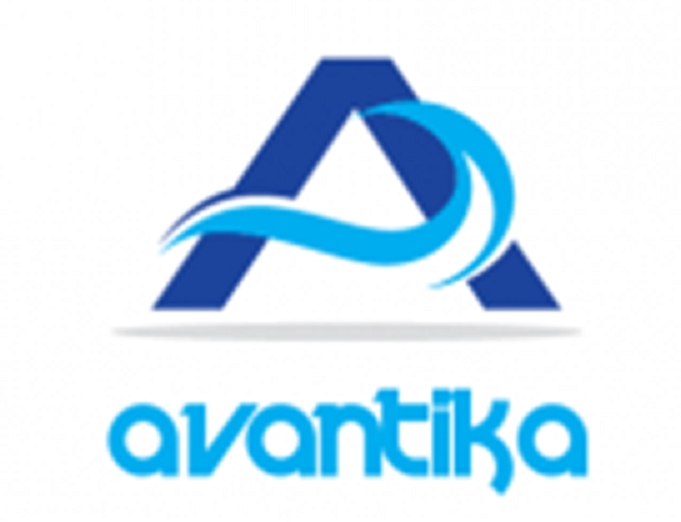 Get the best Veg and Non-Veg food at railway station of Acharya Narendra Dev.

Authentic and tasty food delivery at Acharya Narendra Dev railway station is made easy and fast.

Acharya Narendra Dev railway station is a small station with only two platforms and another station to reach Faizabad city.  Trains here connect to major cities of Ayodhya, Lucknow, Varanasi, Kolkata, Jammu, and others.

Important places to visit near Acharya Dev Station at Faizabad

Faizabad is situated on the banks of river Ghagra and is the first capital of the nawabs of Awadh. It flaunts a few of the best monuments built by the Nawabs. Important places to visit nearby are; Gulab Bari (Garden o Roses), Military Temple, Guptar Ghat, Ramjanmabhoomi, Company Gardens, Shringi Rishi Ashram, shopping destinations like Faizabad Chowk, Rekabgunj, Fatehganj, etc.

The traditional cuisine of this city is Awadhi. Few popular cuisine available are:

Tickle your taste buds with cuisines available in few top restaurants like:

Now it’s easy to order food in train at Acharya Narendra Dev railway station. Pack your bags and leave the hassles of carrying food for travel with you. Traveler Food is at your service delivering authentic and tasty food of your choice. All you have to do is place the order one hour before you are about to reach the station and your demanded food from a restaurant near Acharya Narendra Dev Railway Station and it will be delivered on your seats.

Order fresh and tasty food that will be delivered at your seats during the specified time.

Be it individual, group or family food on train booking, get it conveniently through a call, booking through an app with easy payment options.

Just relax and make your traveling peaceful and happy. Order your food in train with us right now!!