Anantpur – A City of Beautiful And Ancient Temples 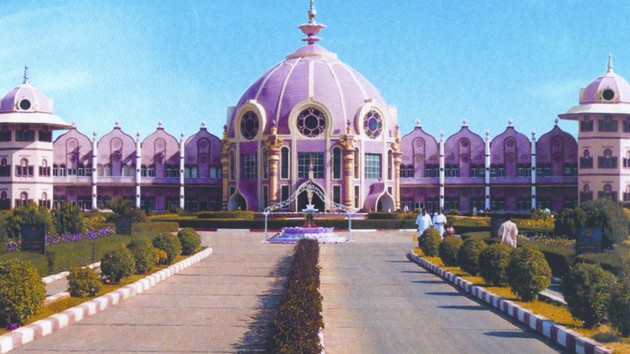 I was on an official trip to Puttaparthi, when my colleague, Ranjan, suggested that we take a trip to the quaint and spiritual city of Anantpur. I did not know much about this city that is located just 80 kms north of Puttaparthi, except that it features the famous Lepakshi temple. Since I love travelling and the next day being a Sunday, I agreed with my colleagues plan. 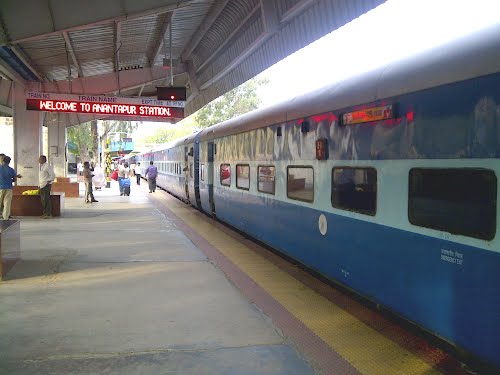 We rose early the next morning and took the Howrah Express departing at 7:50 from the Sai P Nilayam Station. Ranjan had brought along one of his friends, Suresh, who was a frequent traveler to the city.  We reached Anantpur station in about 1 hour and 15 min and after enjoying a heavy breakfast we proceeded directly to the Lepakshi temple.

Suresh told us that the temple is famous for its great collection of mural paintings belonging to the era of the Vijaynagar Kings. He also informed us that the temple houses three shrines dedicated to Lord Shiva, Lord Vishnu and Lord Virabhadra. However, despite everything that Suresh had told us, we were simply not prepared for the grandeur and majesty of the temple.

The ancient sculptures adorning the walls of the temple are simply breathtaking. As promised, the ancient murals decorating the ceilings were simply superb and feast for the eyes of an art lover. We were also astounded by the vastness of the structure and it took us almost till late afternoon to complete a tour of the entire complex.

We skipped lunch and Suresh, who was now our official guide, took us to visit Thimmamma Marrimanu, which is the sight of the world’s biggest tree. This is a banyan tree whose branches are spread over an area of 5 acres and which earned a place in the Guinness Book of World Records in 1989. There is also a temple dedicated to Thimmamma, situated under the tree. 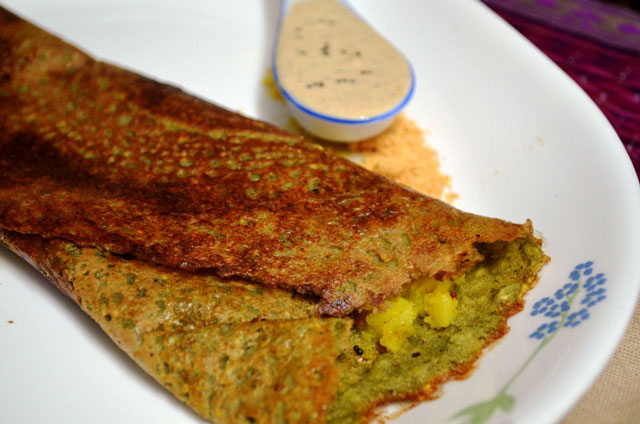 By the time we had explored the Thimmamma Marrimanu we were feeling tired and hungry. So we placed an order for online food delivery at railway station and boarded the Prashanti Express at 6:20 to get back to Puttaparthi.